It Tells Us Cool Stuff 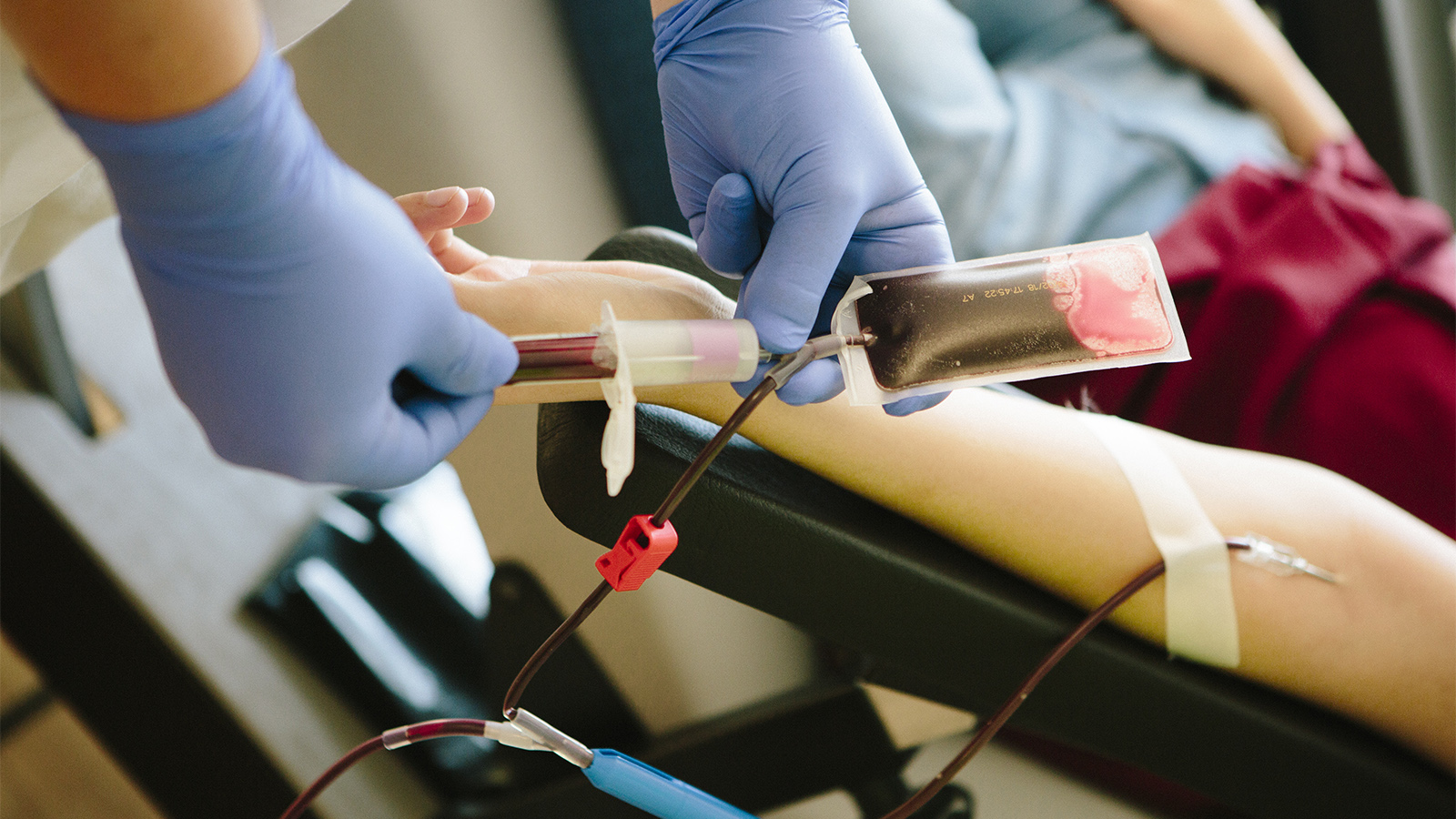