What is the cost of heart failure?

Heart Health Pictures According to the American Heart Association, in 2008 the estimated total cost of heart failure in the United States will be more than $35 billion. See more pictures of heart health.
©iStockphoto/Tpopova

Heart failure occurs when the heart becomes weakened following a heart attack or from the long-term effects of high blood pressure. The weakened heart muscle becomes unable to maintain adequate blood flow to the body's tissues and organs. Heart failure is serious, and it's a major cause of death. Treatment is available for heart failure, but it can't be cured. After a patient receives a diagnosis of heart failure, he or she will need lifelong treatment for the condition.

The American Heart Association estimates that about 5 million people nationwide have heart failure, and its prevalence is growing. They also estimate that cardiovascular diseases (heart and blood vessel diseases) cause almost twice as many deaths in the United States as cancer of all types combined. According to the National Institutes of Health, 550,000 new cases of heart failure are diagnosed and 300,000 deaths are caused by heart failure each year.

Heart failure puts very significant health and financial burdens on patients, their families and society as a whole. According to the American Heart Association, in 2008 the estimated total cost of heart failure in the United States will be more than $35 billion.

On the next page, we'll learn about the increased incidence of heart failure and why it might be happening.

The Increase in Heart Failure Cases

The incidence of heart failure increases with age. According to the Centers for Disease Control, among the U.S. residents who have heart failure, 70 percent are 60 years of age or older. In 2000, approximately 12.7 percent of the American population was 65 years of age or older. It is estimated that in 2020, 16.5 percent will be in this age group. Since the American Heart Association estimates that about 1 percent of all people over the age of 65 has heart failure, a significant increase in the prevalence of heart failure is expected in coming years.

Together, the aging of the U.S. population and an improved medical outlook for heart attack victims account for the approximate threefold increase in the yearly incidence of heart failure that has been observed over the past 10 years.

These factors will also increase the economic impact of heart failure. This is true even though survival of patients with heart failure has improved due to treatment with heart medications.

Heart failure extracts a cost from patients and their families in terms of the added difficulty patients have in performing normal daily activities. This human cost was examined in depth in a recent study by scientists from the University of Michigan Health System and the Veterans Administration Ann Arbor Healthcare System, based on survey responses from 10,626 heart failure patients 65 years of age and older.

The study revealed that, compared to people without the condition, people with heart failure were:

The Cost of Hospitalization

The three main causes of hospitalization in patients with heart failure are fluid overload (55 percent), angina (chest pain) or heart attack (25 percent) and irregular heart rhythms (15 percent). Effective treatment for fluid overload is increasingly needed, not only to improve the prognosis of patients with heart failure but to improve their quality of life. Repeated hospitalizations bode poorly for a patient's prognosis and quality of life and also cause increased health care costs.

For more information about heart failure and related conditions, take a look at the links on the next page.

As we mentioned, fluid overload is the main cause of hospitalization in heart failure patients. In a recent study of heart failure patients hospitalized with fluid overload, called the UNLOAD study (Ultrafiltration versus IV Diuretics for Patients Hospitalized for Acute Decompensated Congestive Heart Failure), scientists compared the use of traditional diuretic drug treatment to a procedure called ultrafiltration. The study found that at 90 days after discharge from the hospital, the group that had received ultrafiltration experienced a 43 percent reduction in rehospitalization for heart failure and a reduction in the number of rehospitalizations (50 percent) and emergency department or clinic visits (52 percent).

Up Next
Veins, Needles, Yikes: What to Know Before Having Blood Drawn
HowStuffWorks looks at the ins and outs of giving blood.
Explore More 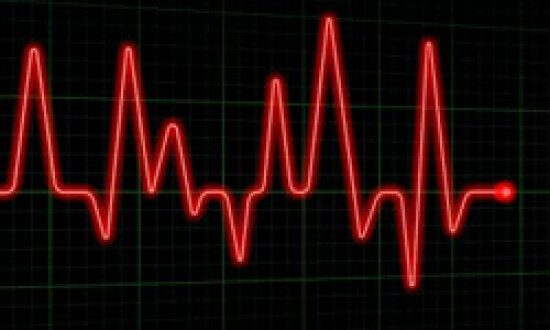 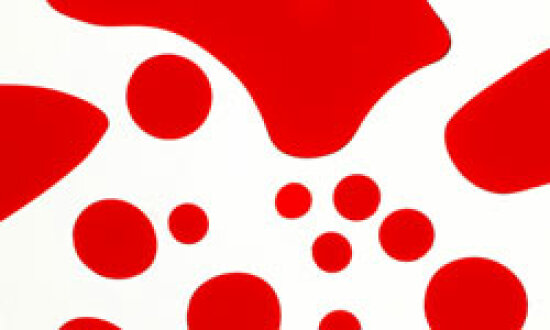 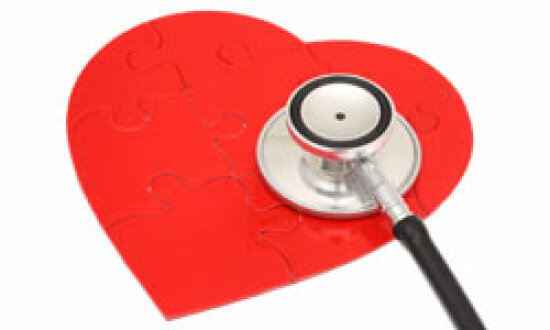 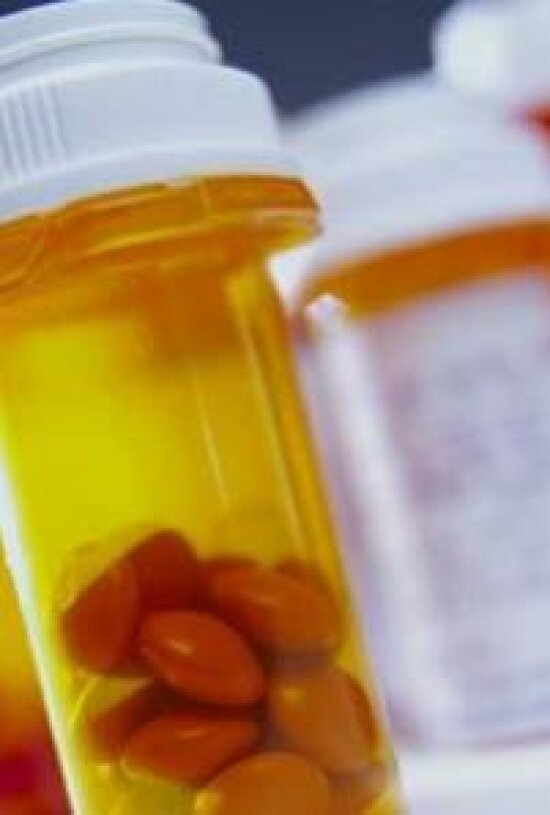 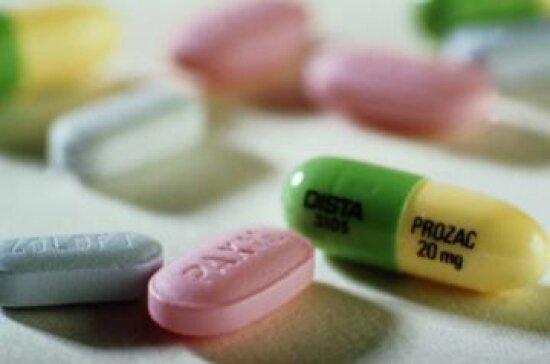 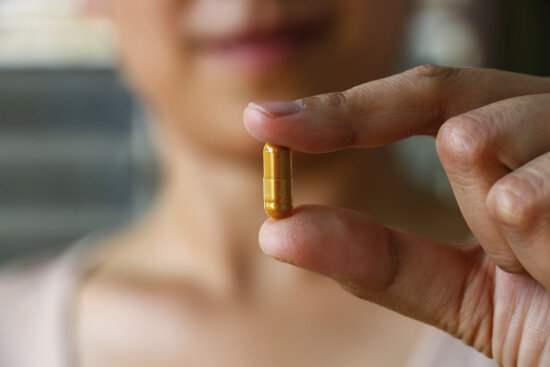