by Melanie Radzicki McManus
START COUNTDOWNNEXT
Start the Countdown
Many dangerous myths about addicts are still out there. And they may deter someone from getting help. mactrunk/iStock/Thinkstock

"Drug addicts are just weak-willed babies." "Alcoholics can stop drinking at any time if they really wanted to." "No one in my family is an alcoholic or drug addict. After all, everyone knows addicts come from low-class, loser families. "

Sadly, these erroneous stereotypes of the typical drug addict or alcoholic are all too prevalent in our society. In reality, addiction doesn't discriminate. Anyone can become addicted. And increasingly, they are.

Addiction is the No. 1 health problem in America, and a huge issue throughout the world. In 2013, 21.6 million Americans 12 and older were classified as having a substance abuse problem – about 8 percent of the population [source: National Survey on Drug Use and Health]. Of this number, 2.6 million were dependent on both drugs and alcohol; 4.3 million were dependent on drugs only. The vast majority – 14.7 million – was dependent on alcohol only [source: NSDUH].

Even more pronounced, 20 percent of Americans 12 and older had used prescription drugs for nonmedical reasons during the past 30 days [source: National Council on Alcoholism and Drug Dependence]. Pain relievers were the second-most abused drug in 2013, after marijuana, but ahead of cocaine [source: NCADD].

If we're to effectively battle addiction, we first need to separate truth from fiction. Here are 10 of the more common myths surrounding the topic. 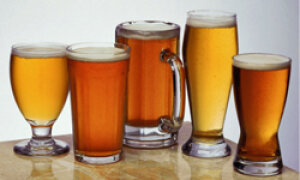 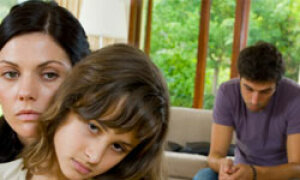 10 Ways to Cope with an Addict in the Family 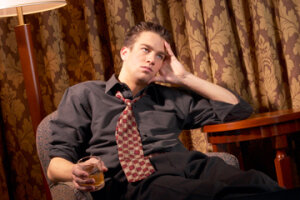 7 Signs and Symptoms of Addiction