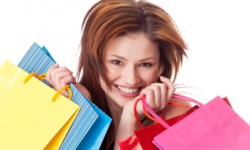 Shopping is routinely depicted as a fun activity in the media, but as many as one out of 20 Americans is affected by compulsive shopping disorder.
©iStockphoto.com/Janis Litavnieks

We all know the cliché sayings: "I shop therefore I am." "Shop 'til you drop."

Tammy Faye Bakker Messner once mused that her version of heaven included a giant shopping center and no limit on her charge card. Plenty of people probably share that vision, but what if your retail therapy causes you to need real therapy?

Compulsive shopping, while long thought to primarily affect women, is now believed to affect both genders about equally. It is blind to income, race and age, although it doesn't usually show its first signs until late adolescence or young adulthood. And it negatively affects more than one out of every 20 Americans [source: Svoboda]. Let's take a look at five of the most common symptoms of a shopping addiction, beginning with the thrill of the hunt.

4: Shopping Despite Feelings of Distress and Guilt 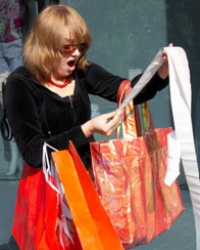 For a shopaholic, the shame and regret that often follows a shopping spree can actually trigger a repeat of the same behavior.
iStockphoto/Thinkstock

People who suffer from compulsive buying disorder may also have feelings of anxiety or tension while they try to resist the urge to shop. And unlike those who compulsively shop without regret during the manic periods of bipolar disorder, CBD sufferers often feel depressed or distressed for having given in to the urge and guilty over their growing debts after they've gone on a spree. But it can be those very feelings of distress, shame and depression that ignite the shopping addict to again seek the "high" that comes along with shopping, despite any negative consequences of their actions.

3: Spending is Impulsive and Excessive

The average American has about three credit cards and knows how to use them -- on average, a cardholder owes almost $16,000 on their plastic [source: Woolsey]. Compulsive shoppers have, on average, the same number of cards as the rest of us but the difference is that they're more likely to maintain balances between $100 to $500 shy of each card's maximum limit [source: Koran]. They shop excessively and impulsively, typically making their purchases on credit.

What's excessive? Treating yourself to that pair of luxurious new boots you've had your eye on may feel excessive and unnecessary, especially if you're on a tight budget, but compulsive shoppers might buy five, 10 or even 20 pairs of those boots without hesitation. Some shopaholics shop for the thrill of the purchase no matter what the item is. Others may have specific shopping preferences -- consider the 2,000 to 3,000 pairs of shoes former first lady of the Philippines Imelda Marcos had collected, for example.

Frequently relying on credit to buy what you can't afford should be a red flag -- if you're not already in serious financial trouble, you're on your way.

Not all debts are created equal. Some debt, such as buying a home or going to school, can be good debt (usually). Good debt is debt that can work in your favor. Using high-interest credit cards to spend beyond your budget and carrying balances from month to month on those cards is bad debt.

Any debt you can't (or don't) pay off quickly is too much debt. While the amount of debt you carry is ultimately going to be a personal decision, there's a quick way to know for sure how your monthly financial obligations stack up against your monthly income. Add up your monthly debt obligations -- that's your rent or mortgage, your credit card, car loan, student loan and any other loan payments (this does not include what you pay for food, clothing, utilities or your discretionary spending). Add up your monthly income -- that's your gross salary plus any other income such as a bonus or alimony. If less than 30 percent of your income is used to pay your debts, you're in pretty good shape at the moment. When the ratio begins to creep towards 40 percent or greater, though, it's time for a financial intervention. 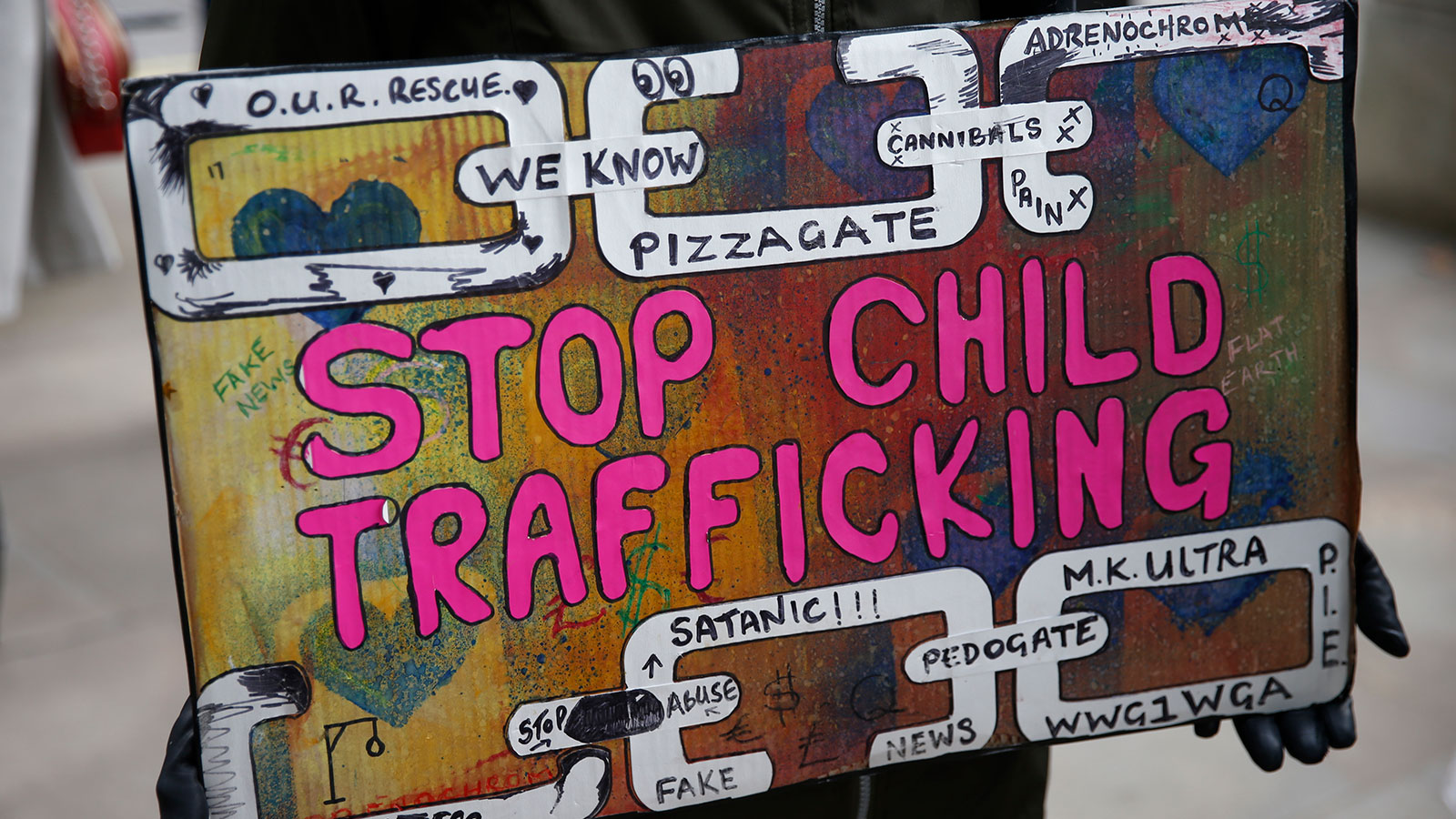 When Does Belief in a Conspiracy Theory Like QAnon Tip Into Addiction?

About half of all Americans believe at least one conspiracy theory. But what's the difference between believing a theory and being addicted to it?

Why Is It So Hard to Find a Cure for Alzheimer’s?
Can body modifications be addictive?
Lifestyle Changes to Prevent Dementia