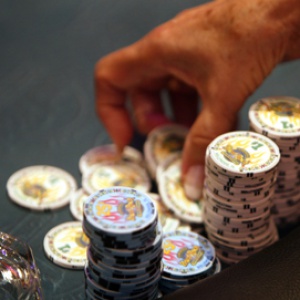 Substance abuse, dependency and other addictive behaviors affect the lives of millions of Americans. According to the Substance Abuse and Mental Health Services Administration's (SAMHSA) National Survey on Drug Use and Health: National Findings, an estimated 22.3 million Americans ages 12 and older suffered from a substance abuse problem in 2007 -- 15.5 million of whom abused alcohol alone, while 3.7 million abused other illicit drugs.

Addictions and dependency problems don't stop with alcohol and illicit drugs, though. Seventeen million Americans, for example, are estimated to be compulsive shoppers. Types of addictive and related disorders, including behavioral addictions, may involve:

Addiction and dependency are different illnesses and manifest in different ways.

According to the American Society of Addiction Medicine, the American Pain Society and the American Academy of Pain Medicine, development of addiction or addictive disorder is caused by a combination of exposure to a substance or activity that gives us pleasure and a genetic vulnerability that controls our drive to have more. Addiction is rooted in our genetics, our psychological development, social maturation and environmental factors that lead to excessive and prolonged usage, tolerance (and the need for more) and withdrawal (including anger, tension and depression) despite negative consequences of the behavior. For example, a compulsive gambler feels an overwhelming urge to gamble, is thinking about gambling when not engaging in it, may lie about how much time and money is spent on gambling, feels guilty about the time and money spent gambling but does not (and cannot) quit.

Learn about the signs and symptoms of addiction on the next page. 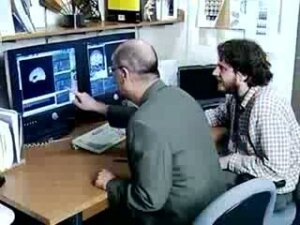 How do you know when someone is an addict? 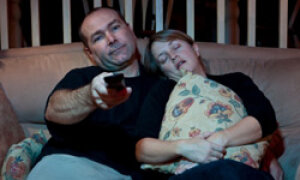