"It started 10 years ago, when I had just graduated from college and started a new job. I was sitting in a business seminar in a hotel and this thing came out of the blue. I felt like I was dying.

"For me, a panic attack is almost a violent experience. I feel disconnected from reality. I feel like I'm losing control in a very extreme way. My heart pounds really hard, I feel like I can't get my breath, and there's an overwhelming feeling that things are crashing in on me.

"In between attacks there is this dread and anxiety that it's going to happen again. I'm afraid to go back to places where I've had an attack. Unless I get help, there soon won't be anyplace where I can go and feel safe from panic."

People with panic disorder have feelings of terror that strike suddenly and repeatedly with no warning. They can't predict when an attack will occur, and many develop intense anxiety between episodes, worrying when and where the next one will strike.

If you are having a panic attack, most likely your heart will pound and you may feel sweaty, weak, faint, or dizzy. Your hands may tingle or feel numb, and you might feel flushed or chilled. You may have nausea, chest pain or smothering sensations, a sense of unreality, or fear of impending doom or loss of control. You may genuinely believe you're having a heart attack or losing your mind, or on the verge of death.

Panic attacks can occur at any time, even during sleep. An attack generally peaks within 10 minutes, but some symptoms may last much longer.

Panic disorder affects about 2.4 million adult Americans and is twice as common in women as in men. It most often begins during late adolescence or early adulthood. Risk of developing panic disorder appears to be inherited. Not everyone who experiences panic attacks will develop panic disorder — for example, many people have one attack but never have another. For those who do have panic disorder, though, it's important to seek treatment. Untreated, the disorder can become very disabling.

Panic disorder is often accompanied by other serious conditions such as depression, drug abuse, or alcoholism and may lead to a pattern of avoidance of places or situations where panic attacks have occurred. For example, if a panic attack strikes while you're riding in an elevator, you may develop a fear of elevators. If you start avoiding them, that could affect your choice of a job or apartment and greatly restrict other parts of your life.

Some people's lives become so restricted that they avoid normal, everyday activities such as grocery shopping or driving. In some cases they become housebound. Or, they may be able to confront a feared situation only if accompanied by a spouse or other trusted person.

Basically, these people avoid any situation in which they would feel helpless if a panic attack were to occur. When people's lives become so restricted, as happens in about one-third of people with panic disorder, the condition is called agoraphobia. Early treatment of panic disorder can often prevent agoraphobia.

Panic disorder is one of the most treatable of the anxiety disorders, responding in most cases to medications or carefully targeted psychotherapy.

You may genuinely believe you're having a heart attack, losing your mind, or are on the verge of death. Attacks can occur at any time, even during sleep. 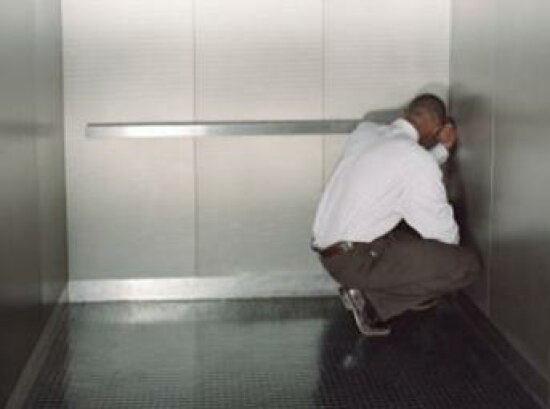 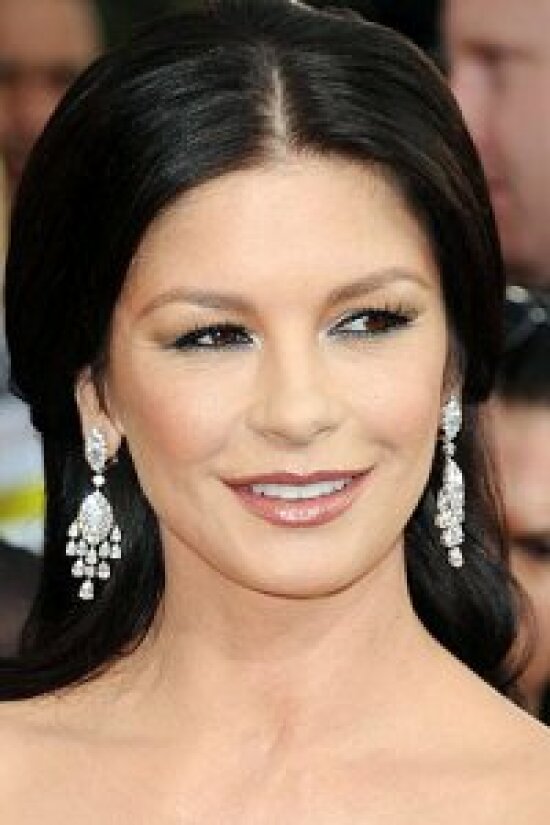 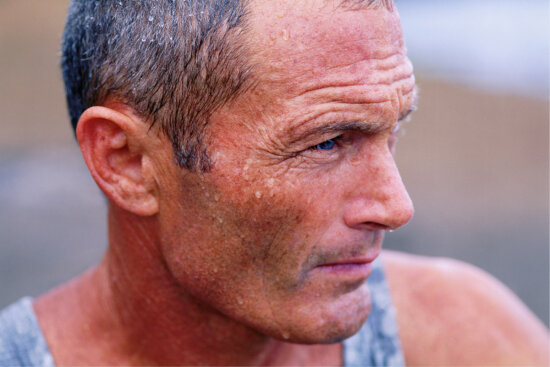 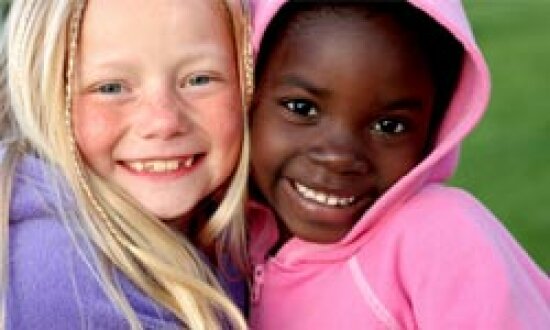 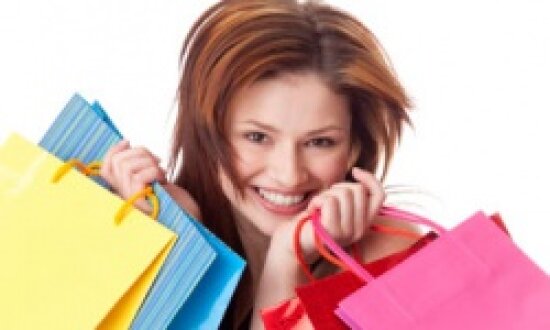 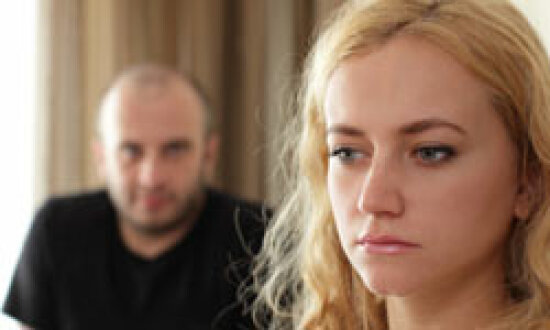