Less than one percent of the population has any form of autism spectrum disorder (ASD), yet one of the factors that make autism so worrisome is that we don't really know what causes it. Scientists have determined that it is not caused by childhood vaccinations, as was erroneously claimed in the 1990s: The medical journal article that suggested the connection was later shown to have been based on inaccurate data.

There does seem to be a genetic basis to autism, involving the interaction of at least a dozen different genes on different chromosomes. However, it's not yet clear how the interaction works and to what extent outside factors play a role. Three to four times as many boys as girls suffer from ASDs, showing that gender has some effect on the occurrence of autism; but again, it's not yet clear to scientists what the connection is.

Diagnosing autism isn't easy either; it's not something that can be discovered with a blood test or a scan. Nor is it obvious from the start of a child's life; the first signs are rarely noticeable before about 18 months of age. At that point, if a child doesn't respond to his or her name, or has a problem with eye contact, it may be an indication of ASD. Signs in older children are repetitive or obsessive behaviors, outbursts of violence and difficulties in understanding others' feelings. People who have ASDs do indeed cover a spectrum, ranging from those who cannot look after themselves and cannot interact with others, to those who, with a little help, can be fully integrated into regular frameworks. Autistic people may engage in repetitive behaviors and prefer well-structured settings where they know what is going to happen and uncertainty is limited. Some have exceptional abilities in a particular area, like math, painting or remembering facts. 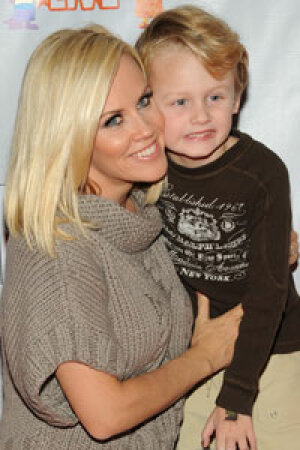 Do vaccines cause autism?