Is there a link between high cholesterol levels and dementia?

by Maria Trimarchi
Next

According to statistics from the National Center for Health Statistics (NCHS) and the National Heart, Lung and Blood Institute (NHLBI), more than 100 million Americans age 20 or older have total blood cholesterol levels of 200 mg/dL or greater. And of those with elevated numbers, roughly 37 million have total cholesterol levels that are 240 mg/dL or greater.

You might already know that borderline-high and high total cholesterol levels put you at risk for heart disease and stroke. But did you know having such levels may also increase your risk for developing dementia late in life?

A 40-year study conducted at Kaiser Permanente Northern California and published in the August 2009 edition of the journal "Dementia & Geriatrics Cognitive Disorders" found that people in their 40s with elevated or high cholesterol levels are at risk for developing dementia within 30 years. According to the study, high total cholesterol levels -- 240 mg/dL or greater -- in midlife increase the risk of Alzheimer's disease by 66 percent. And the increased risk was approximately 50 percent for people with borderline-high -- 200 to 239 mg/dL -- cholesterol levels.

Alzheimer's disease accounts for 50 to 70 percent of dementia in Americans, and scientists link it to several contributing factors including age, family history and genetics.

Among the risk factors for vascular dementia are atherosclerosis, which is a hardening of the arteries due to plaque buildup, and high levels of the "bad" cholesterol LDL. With each heartbeat, 20 to 25 percent of your total blood is pumped to your head, carrying food and oxygen to your brain cells. Vascular dementia occurs when blood vessels in the brain narrow, and that narrowing or blockage impairs the flow of blood to sections of the brain.

Similarly, this heart-head connection is thought to be a risk factor for Alzheimer's disease -- a risk factor that may be influenced possibly in midlife before symptoms begin to appear by keeping diabetes under control, cholesterol levels normal and blood pressure at a healthy level. 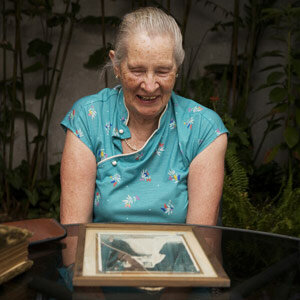 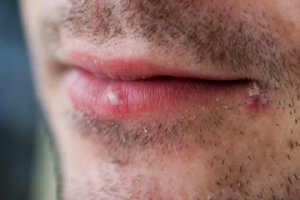