The Chemical Connection to Depression

Mental health experts believe that depression results from changes in the levels of chemicals in the brain and the body. In the brain, the chemicals are neurotransmitters. In the body, the chemicals are hormones. These chemicals can affect you in many ways, including your energy level, your feelings, your eating habits, and even your sleeping patterns. The change in the level of chemicals is probably a combination of your biology, heredity, personality, thinking patterns, environment, and other factors.

Other chemicals called hormones may affect the delicate balance of chemicals in the brain. The potential relationship between depression and hormones focuses on 3 main areas: the fight-or-flight response, the thyroid hormones, and the sex hormones. 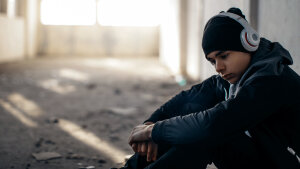 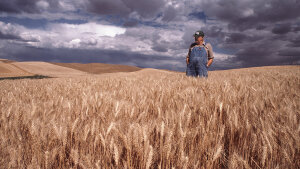 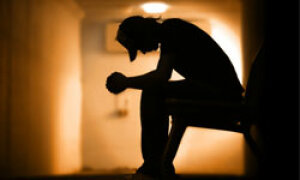