What is bipolar disorder?

Bipolar disorder is also called manic depression. It is characterized by cycles of being very low, or depressed, and at other times, being high, or more active. The high periods may be subtle or extremely active, and they are sometimes referred to as periods of hypomania. Each cycle can last a few days or even a few months. Between the highs and lows, most people with manic depression feel completely normal. The depressed periods have some or all of the symptoms of clinical depression. The high, or manic, episodes include inappropriate feelings of extreme happiness and activity. Often, people who have bipolar disorder don't realize their behavior is extreme. To them, periods of hypomania may feel normal, especially when they are in periods of depression.

What Are the Symptoms of Bipolar Disorder in Adults?

People who have bipolar disorder feel unusually high, happy, or irritable for at least 1 week. They also have at least 3 of the following symptoms: 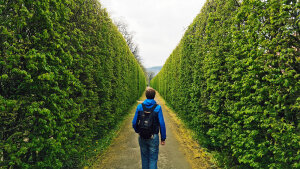 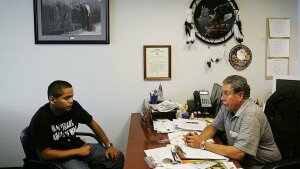 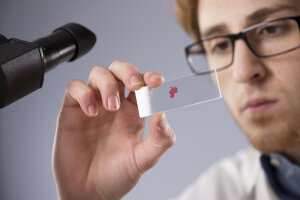