What are signs of teen eating disorders? 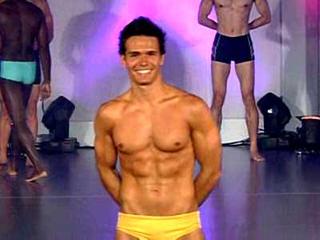 One of the critical signs of a potential eating disorder isn’t necessarily eating behavior. All eating disorders start with excessive concern over body image and what one’s body looks like. If a teen is obsessed with his weight or his size, or if he is constantly comparing himself negatively to his peers or to media images, such a focus can eventually lead to an eating disorder.

However, in addition to just their emotional state, there are some consistent signs teens will show if they have an eating disorder. These include obsessive counting of calories, fats and food; using any sort of supplements to consume with their food, such as laxatives, diet pills, water pills, steroids, or food supplements; throwing up after meals; excessive working out (boys will focus on strength training, while girls will likely focus on aerobic, calorie-burning activities); fainting; and lying about how much they eat. Teens who are forcing themselves to throw up might also have scars or calluses on their knuckles, or start losing enamel on their teeth (dentists can help parents detect this). Girls might stop having their periods. Some specific signs of anorexia include dry skin and the appearance of fine hair all over the body and face. Just about all teens with eating disorders will likely deny that they have any eating disorder or body image problem at all. 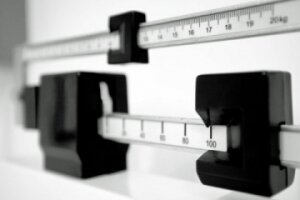 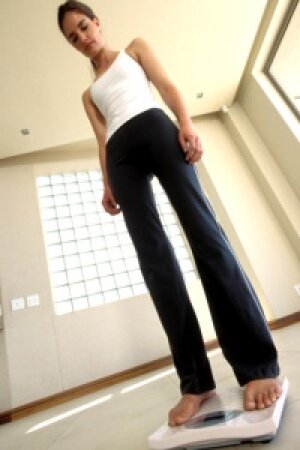