Most women don't realize how damaging eating disorders are to their health. Many think emaciation is normal and even attractive. Or they think that purging is the only way to avoid gaining weight. Even health care professionals sometimes fail to recognize the signs and intervene.

When you lose a great deal of weight, you often are admired. People fail to realize that a potentially serious eating disorder may underlie your weight loss. Also, it is easy to confuse eating disorders with other emotional problems. Although women with depression may lose or gain weight, for example, that doesn't necessarily make them anorexic or mean they are binge eating. Unlike those with anorexia or bulimia, depressed women don't have a distorted body image, a drive to be thin or a compulsion to binge.

Eating disorders can be fatal and are not something you wait to treat. Fortunately, your risk of death or serious damage is decreased with prompt and aggressive treatment. The sooner you get help, the better your chances for a full recovery.

Still, treatment is no easy task. When an anorexic starves herself, she feels better. When a bulimic or binge eater binges, she feels less depressed. The eating disorder serves a purpose. It becomes a kind of companion. It's hard to let it go.

Not surprisingly, relapses are common and success often comes only after several therapeutic approaches have been tried. A treatment team of dietitians, psychotherapists and physicians may use a variety of treatment methods in conjunction, including:

Because of the high incidence of depression in women with eating disorders, especially bulimia, your health care professional may recommend antidepressant medication if you don't respond to psychotherapy within four or five months. A one-year study determined, however, that when an antidepressant was used as the only treatment without cognitive-behavioral therapy, the success rate was only 18 percent, so there is no "magic pill" to make your disorder go away.

The most common antidepressants prescribed for bulimia include imipramine (Tofranil), desipramine (Norpramin) and fluoxetine (Prozac). Prozac is effective at higher doses (60 mg) but has little impact on the binge-purge cycle at low doses (20 mg). Some trials are using naltrexone or naloxone, medications that are used against drug addiction. Researchers hope that such drugs will reduce natural opioids that may be released during binges. 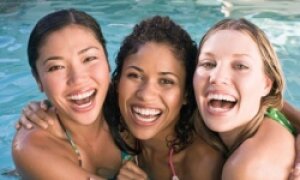 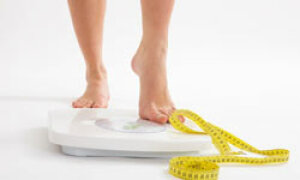 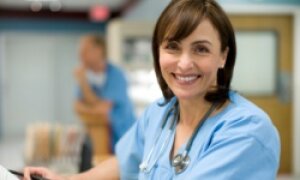 Questions to Ask About Eating Disorders