Everyone procrastinates to one degree or another, especially if the task in question is unpleasant (bathroom cleaning, anyone?) Still, the findings of a recent Stockholm University study were surprising because researchers identified potentially five subgroups of procrastinators, ranging from "mild" to "severe" and beyond.

By analyzing self-reported information from more than 700 participants about topics like overall quality of life, procrastination tendencies, depression and other factors, the researchers were able to categorize the participants as follows:

The mild, average and severe groups were expected, and pretty much varied by the degree of difficulties the respondents experienced in relation to their procrastination tendencies. But the “well-adjusted” and “primarily depressed” procrastinators were something of a surprise, according to Alexander Rozental, one of the lead authors on the study and a licensed psychologist and Ph.D. student.

Maybe you're thinking: What the heck is a “well-adjusted procrastinator?” Chances are, you know one ... or might even be one, yourself!

“Not everyone experiences procrastination as distressing, and, in fact, some individuals actually use it as a strategy to get things done,” Rozental explains in an email interview.

For example, some people are better able to focus on an assignment when a deadline is looming, leaving them inclined to push things to the last possible minute on a frequent basis. Since this behavior has little impact on their lives, they become less likely to seek treatment, hence the term “well-adjusted procrastinator.”

The “primarily depressed” subset, however, differs because the true underlying issue is depression, rather than procrastination. The two can be easily confused because depression is often hallmarked by problems with motivation and reduced activity, which can masquerade as plain old procrastination.

Putting off chores or work here and there isn't a big deal, but procrastination to excess can certainly affect success and self-esteem.

“For most people, procrastination does not affect one's work or studies to the extent you would expect — the relationship between procrastination and performance is generally quite weak — but it often leads to a lot of stress and anxiety, which, in turn, decreases your well-being,” Rozental says.

He explains that people with severe procrastination issues parlay their inability to complete tasks in a timely fashion into distress, often resulting in a shame spiral of sorts. “Thus, for some individuals, procrastination can become extremely debilitating, creating a situation in which you know what needs to be done, but you're unable to start working, leading to more and more anxiety and depression.”

Someone with severe procrastination issues could need in-person sessions with a clinical psychologist, especially if depression is suspected.

Alia Hoyt "Wait for It … Procrastination Can Be a Good Thing" 16 December 2015.
HowStuffWorks.com. <https://health.howstuffworks.com/mental-health/human-nature/behavior/procrastination-can-be-a-good-thing.htm> 6 March 2021
Citation 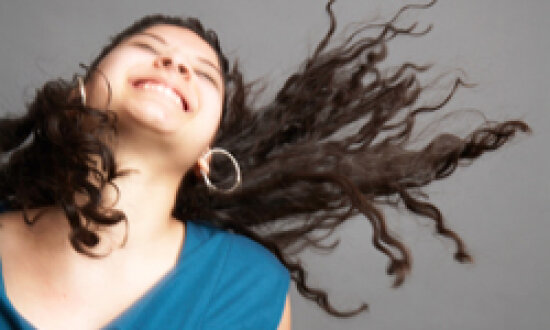 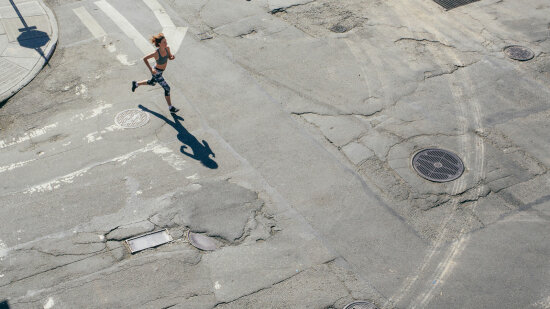 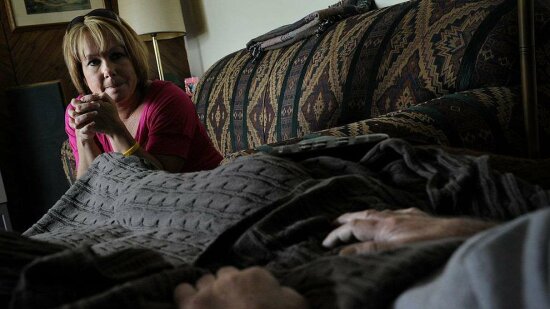 Who's Watching the Adults? Facing Old Age Without Children