Small Lies Build Up the Brain's Tolerance for Being Dishonest

by Jesslyn Shields Oct 27, 2016
In the same way you have to increase the intensity of a workout, the brain gets used to certain lies and can handle larger ones the more a person is dishonest, a new study shows. selimaksan/Getty Images

Do you remember when you were a kid and your mom told you if you kept telling those little fibs, your brain would stick that way and you'd start telling big, huge, giant lies all the time?

Well, it seems like something your mom would say, but this time it's actually SCIENCE telling you to straighten up and fly right. That's because dishonesty is a slippery slope — at least from a neuroscience perspective.

A recent study published in the journal Nature Neuroscience provides evidence that our brains actually adapt to dishonesty in the same way we become habituated to other vices. After all, your first cigarette is revolting, but your body can eventually become so inured to them that a first-time smoker might eventually break the world record by smoking 110 cigarettes at once. Researchers at the University College London (UCL) set up an experiment to prove that once the brain becomes comfortable telling small lies, it can gradually tell larger and larger ones without experiencing the unpleasant feelings that usually go along with fibbing.

The study's 80 participants underwent brain scans while performing a series of tasks that required them to lie for personal gain. Each participant was told they were collaborating with a partner in another room — and communicating with them by computer — to estimate the number of pennies in a jar. In some scenarios, they were told a very close estimation of the number of pennies would benefit both participant and partner, while in others a close estimate would result in greater gains for one than the other. In a third type of scenario, one's close estimation would benefit them at their partner's expense. The participants were told they would be rewarded based on their performance of one, randomly selected trial.

So, when overestimating the number of pennies in the jar would benefit the participant, but potentially hurt their partner, the participants began providing slightly exaggerated estimates to their unseen partners. The first time the participant did this, their amygdala — the part of the brain responsible for emotions like fear, aggression and pleasure — became activated. But with repeated trials, the bigger and more frequent the lies became, and the weaker the amygdala's response became.

"It is likely the brain's blunted response to repeated acts of dishonesty reflects a reduced emotional response to these acts," says study lead author Dr. Neil Garrett, of the UCL Department of Experimental Psychology, in a press release. "This is in line with suggestions that our amygdala signals aversion to acts that we consider wrong or immoral. We only tested dishonesty in this experiment, but the same principle may also apply to escalations in other actions such as risk taking or violent behavior."

Now That's Interesting
Lie detector tests, or polygraphs, can’t actually tell if somebody is lying, but they do detect physiological responses such as elevated heart rate, blood pressure, respiratory rate and sweatiness — and experts interpret those results.

Junko Tabei, the First Woman to Conquer Everest, Has Died 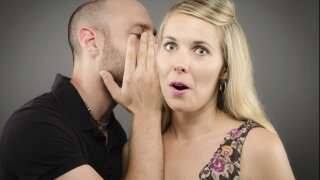 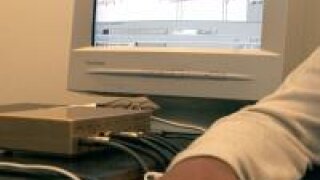 How Does a Lie Detector (Polygraph) Work? 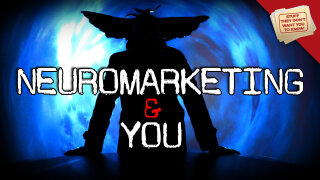 Stuff They Don't Want You to Know: Neuromarketing and You [VIDEO]