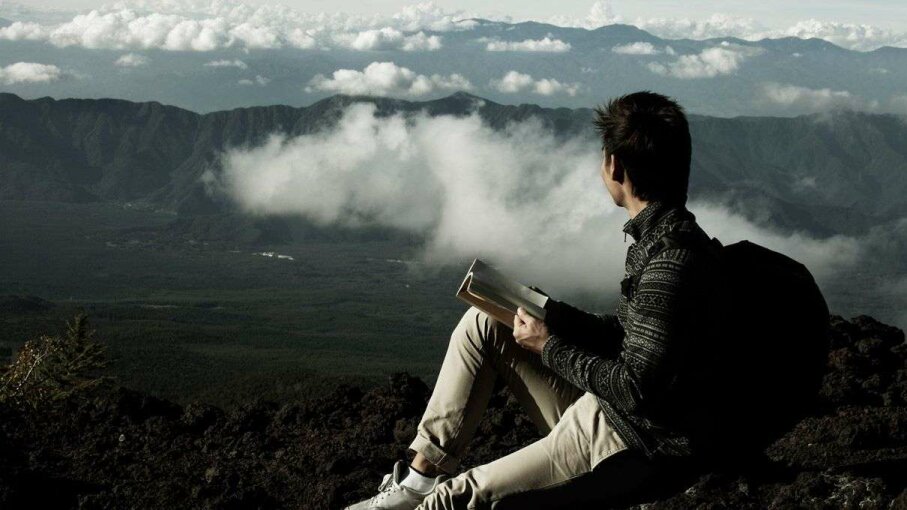 Your choice of vacation spot isn't just about getting great pictures it may say a lot about your personality, according to a new study. RunPhoto/Getty Images

In search of a cool new party trick? The next time you're making small talk, ask a stranger where he or she likes to vacation. The answer, while seemingly benign, may offer some revealing information about personality type. In mere moments, you can probably predict whether the person is an introvert or an extrovert.

In a series of studies, researchers at the University of Virginia surveyed subjects and found that introverts prefer mountains and extroverts, by a large margin, prefer oceans. The results remained stable, despite factoring in other personality traits, including agreeability, conscientiousness and neuroticism — a trait characterized by anxiety, fear, worry, frustration and loneliness.

A second study at the university found that when people wanted to socialize, 75 percent of them opted for the ocean instead of the mountain. Other studies revealed that residents of mountainous states are more introverted than residents of flat states.

“How you travel and where you travel for vacation may be strongly influenced by your personality type,” says clinical psychologist Ben Michaelis, who finds the study intriguing. “Broadly speaking, extroverts prefer wide-open spaces, such as beaches, while people who are more introverted are more attracted to the woods and mountains.

People tend to be drawn to specific physical terrains based on personality. “The mountains and woods are a great way to enjoy solitude and offer time for self-reflection,” says Michaelis. “Beaches are great places for partying, socializing and people-watching.”

While there a number of conclusions can be drawn from the studies, including the tendency of introverts to prefer mountainous terrain, there's little to suggest a cause-and-effect relationship. The studies didn't reveal evidence of a relationship between changes in personality.

For example, simply moving to a mountain town won't make you an introvert. Nor will moving to a coastal town make you an extrovert. The more likely explanation, posit researchers, is that people are drawn to specific geographies based on their existing personality traits.

Now That's Cool
Psychologist Carl Jung first used the terms “introvert” and “extrovert” in the 1920s, delineating people who are energized by interacting with other people and those who find it exhausting.