What is active listening? 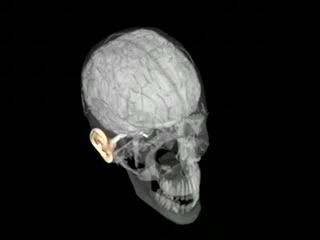 Most people think of listening as a passive activity. That is, you stay quiet while someone else is speaking. However, you probably notice that while taking this approach to listening, you might often start to lose focus on what the other person is saying. Perhaps you’re thinking more about how you’ll respond to what he/she is saying, rather than really listening. Being in a state of active listening means that you’re not only maintaining focus on what the other person is saying, but you’re deliberately trying to understand the complete message he/she is trying to communicate.

Active listening is a way of truly creating a two-way conversation where each person is not only being heard, but understood. When you become a better listener, you’ll often help your conversation partner also become a better listener, which improves the level of communication between you both. Better listening translates into fewer misunderstandings, a greater ability to influence other people, and increased communication.

The first step of active listening is to be deliberate about staying focused. However, your conversation partner won’t know you are unless you give him/her some cues. So it’s often helpful to nod your head, ask a follow-up question, or restate what you understand he/she to have said. Taking these approaches doesn’t mean that you’re agreeing with what he/she said, but only that you understand his/her position clearly. It can even be helpful to add a note on what you’ve perceived (say, from his/her tone or body language), that wasn’t verbally communicated. For example, if someone is telling you about a frustrating experience, he/she may not specifically say he/she is frustrated. However, if you respond to him/her saying, “I can see how frustrating XYZ was for you,” you’ve really let him/her know that you’re not only hearing his/her words, but you’re fully listening.

What causes 'old person' smell?
Why Can't You Taste Your Tongue?
Living in Racist Community Linked to Health Issues for Blacks, Whites Alike