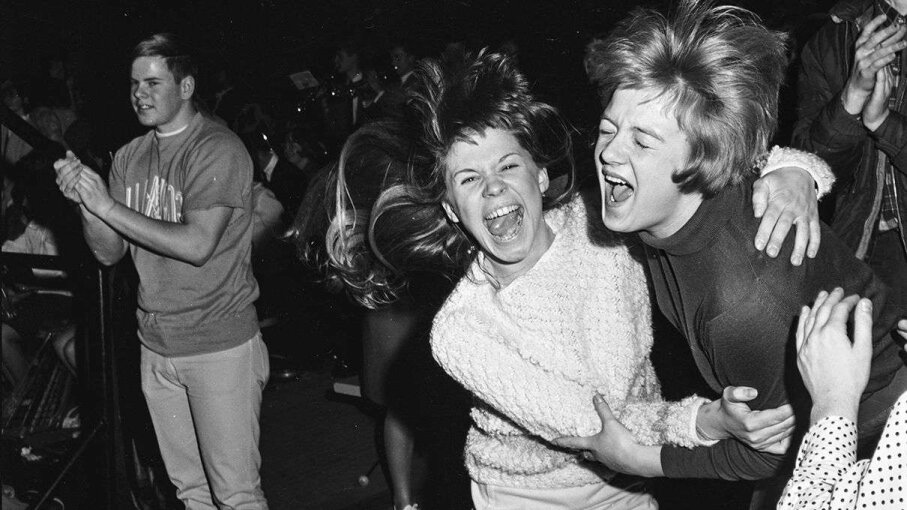 New research shows that in rare instances, overwhelmingly positive emotions can stress the body so much that a cardiovascular event occurs. David Hume Kennerly/Getty Images

In the early 1900s, a light-skinned young black woman leaves home to pass as white. Overcome with grief at her daughter's rejection of family and tradition, an aging mother dies of a broken heart.

That's precisely what happens in Fannie Hurst's 1933 novel "Imitation of Life" and the iconic film adaptation released the following year. It's plain, unadulterated heartbreak that kills the character Delilah.

While becoming so overcome with emotion that you literally die may seem like an unbelievably dramatic trope – looking at you, Lady Capulet – scientists have known for decades that in rare cases, extreme stress can suddenly, actually kill.

Known colloquially as broken heart syndrome, takotsubo cardiomyopathy was first identified by Japanese researchers in the early 1990s. A sudden weakening of a portion of the heart musculature can result in a rapid expansion of the left ventricle. Triggers include physical stress as well as acute emotional stress or anxiety. Broken heart syndrome can cause pain, breathlessness, heart attacks and even death. Here's a video showing just that:

New research published today in the European Heart Journal finds that, ironically, the human heart can also literally burst with joy. Scientists studied 1,750 patients in the United States and eight European countries diagnosed with takotsubo syndrome (TTS). Of that group, the researchers identified 485 patients whose TTS had definitely been triggered by an emotional event. TTS is most common in post-menopausal women, and 95 percent of the diagnosed patients in this group were women.

While 96 percent of the incidences followed sad and stressful events (a spouse's death, for instance, or attending a funeral), 4 percent followed happy events like a birthday party or the birth of a grandchild. That's only 20 people, but it's still a significant finding. Couple that with the conclusions of a 2006 study that you're 27 percent more likely to experience a cardiovascular event on your birthday, and that surprise party you're planning may not seem like such a good idea any more.

A Burmese woman cries tears of joy after being reunited with an incarcerated family member freed in a release of political prisoners in Yangon.
Ye Aung Thu/AFP/Getty Images

"A TTS patient is no longer the classic 'broken hearted' patient," says principal study investigator and cardiologist Dr. Jelena Ghadri in a press release announcing the findings, "and the disease can be preceded by positive emotions too."

Ghadri, a co-founder of the International Takotsubo Registry, continues: "Clinicians should be aware of this and also consider that patients who arrive in the emergency department with signs of heart attacks, such as chest pain and breathlessness, but after a happy event or emotion, could be suffering from TTS just as much as a similar patient presenting after a negative emotional event."

The takeaway? Put the pedantry on pause when someone says they're so happy their heart is literally about to burst, Grammar Police. And maybe don't email Grandma this cat video: