Kids Aren't Bad at Identifying Smells. They Just Aren't Familiar With Many.

by Kate Kershner Jan 25, 2017
The ability of adults and adolescents to identify smells differs dramatically. Jupiterimages/BananaStock/Thinkstock

If you've ever walked into the musky den that is a teenager's room and were seriously worried that the teenager lacked olfactory senses, this one's for you.

A new study shows that adolescents — long criticized for being smelly, undershowered creatures awash in hormones — don't smell sweat as well as adults.

But while it's easy to crow that smelly teenagers are incapable of realizing their own stink, the study is a bit more nuanced. Before the researchers let participants sample odors, they gave a questionnaire asking how likely participants would be to recognize 125 common smells (i.e., their familiarity). While just 86 percent of 172 adolescents reported being familiar with the smell of sweat, adults weren't perfect either — only 92 percent of 238 adults reported being familiar with the smell. In other words, there were several adults who could be blissfully ignorant of any sweat they exuded, too.

But the study has a much broader takeaway: that familiarity with certain categories of smells is different in adults and kids. Adults were familiar with the smell of specific spices and environmental odors, like basil, thyme and lavender, that the teenagers weren't as familiar with. Adolescents were also less familiar than adults with the smell of vegetables and acrid foods.

As we get older, certain categories of smell could become more identifiable than others. Children might have to build up experience with scents to correctly name and identify them. So, don't be surprised if only you can smell your teen's spirit

Now That's Interesting
The adolescents in the study claimed to have a much easier time than adults at naming ketchup and cookie smells.

What 'Percentage' Is Whole Milk? 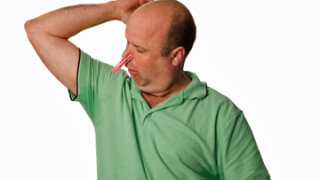 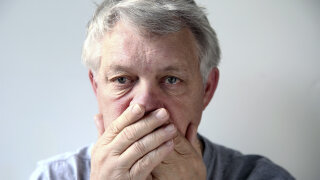 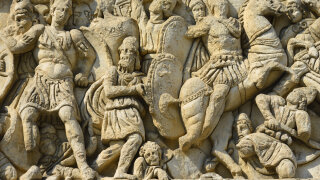