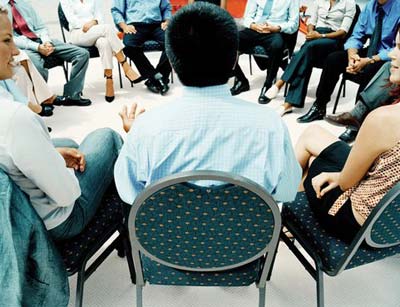 As we've seen, just learning more about the disorder might provide comfort and hope. Bipolar patients should realize that they are not alone and that it is a treatable condition. Various kinds of research and advancements in technology that allow for more precise studies of the brain offer promising signs that the disorder will continue to get more manageable. To learn more about related subjects, such as the brain and how it is studied, read the links below.