by Michelle Konstantinovsky Jul 9, 2018
A 2018 study found that Washington, D.C. takes the cake as the most psychopath-dense section of the United States. HowStuffWorks

Any self-respecting single has joked about the scores of psychopaths populating the dating scene. But it turns out, it could be kind of true — depending on where you live.

According to a new study titled "Psychopathy by U.S. State," (just some light lunchtime reading), Washington, D.C. takes the cake for the most psychopath-dense section of the nation. Now is the time to launch into all the political gags. They just write themselves, don't they?

Now that you've got those Beltway jokes out of your system, it's worth knowing that Connecticut, California and New Jersey aren't too far behind D.C. when it comes to psychopathy. New York and Wyoming tie for the next highest number, and Maine, Wisconsin and Nevada are top contenders too. If you're looking to steer clear of all that, you might consider moving to Vermont or West Virginia — those are the two states with the lowest concentration of psychopaths.

If you're scratching your head (and freaking out) over what this all means, here's how these conclusions came to be: Looking at a sample of 1.6 million people across the 48 contiguous states and D.C., the researchers calculated how frequently people in each state or district exhibited a specific combination of the "Big Five" personality traits — extroversion, agreeableness, conscientiousness, neuroticism and openness — associated with psychopathy. According to some experts, traits like disinhibition, boldness and meanness, are nested within these Big Five.

As lead researcher, Ryan Murphy (the Southern Methodist University professor, not the creator of "American Horror Story," ironically) wrote in the paper, "psychopathy is loosely correlated with what Rentfrow et al. (2013) characterizes as the 'Temperamental and Uninhibited Region,' which is defined in terms of 'low extraversion, very low agreeableness and conscientiousness, very high neuroticism, and moderately high openness.'"

While Murphy's results are compelling, they're worth taking with a grain of salt. First, the paper itself hasn't been peer-reviewed, so take that as you will. Second, Murphy told Newsweek he wasn't able to establish a relationship between the results and higher homicide rates, so it's unclear what all this alleged psychopathy actually means for residents of high-ranking states. But until more research is done, it might be worth planning a family vacation to the psychopath-lite land of Ben & Jerry's flagship factory.

Sweden Is Great at Turning Trash to Energy 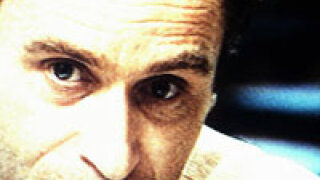 Do criminal psychopaths enjoy other people's fear or just not notice it? 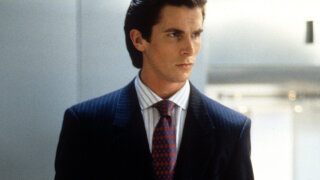 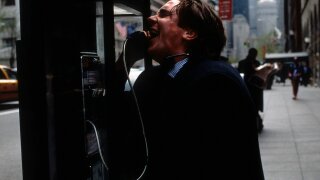 What Are the Odds You've Met a Psychopath?