Think Before You Eat

Most adults know that a vacation can wreak havoc on a healthy diet, and kids aren't exempt from this rule. With months of free time, they can really pack on the pounds -- one study found that the body mass index of kindergarteners and first-graders increased two to three times as fast in the summer, compared to the regular school year [source: Parker-Pope]. And it's not just the overweight who should worry, as the same study found that children who needed to gain weight were unable to do so during the summer. Without the structure of school, children may eat way more or way less than they need to.

While keeping kids on an eating schedule during the warm months can be difficult, another challenge is to keep food safe at the numerous campouts, weddings, picnics and barbecues that take place during the summer. Food left in the sun can spoil, and undercooking those burgers could result in food poisoning. To keep food safe for kids to eat, be sure to wash hands, cook foods thoroughly and throw away food that's been left out longer than two hours [source: WebMD]. When traveling with food, bring along lots of ice and freezer packs, and keep an eye out for signs of food-borne illness, which include nausea, vomiting and diarrhea. Children, along with pregnant women and the elderly, are particularly at risk for food poisoning. 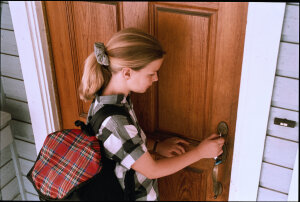 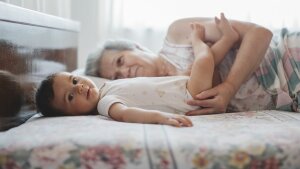 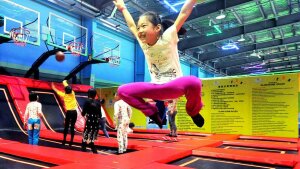