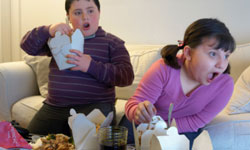 Obesity is a growing problem among kids and teens but parents can help by taking these 10 steps.
Digital Vision/Thinkstock

The childhood obesity problem in the U.S. has reached epidemic proportions -- we're raising a generation of obese kids and teens who are at risk for becoming the heaviest generation in history. Just how bad is it? One study found that an estimated 80 percent of overweight pre-teens and teens (ages 10 to 15) were obese by the age of 25. Another reports that 25 percent of adults who are currently obese were also overweight during childhood. While studies can't seem to agree on the severity of the link between childhood and adult obesity, they do agree that there is a link. Curbing childhood obesity is a fight for all of us.

Winning the war against obesity will not only make us a healthier nation, it will also, among a plentiful list of positives, reduce the number of kids and teens with adult-sized diseases, and reduce the amount we spend on health care (currently hovering around $150 billion a year on obesity-related medical expenses). The percentage of children and teens struggling with obesity has more than doubled in the past 30 years, but there are ways we can decrease the risks and tip the scales back. First, let's get moving. 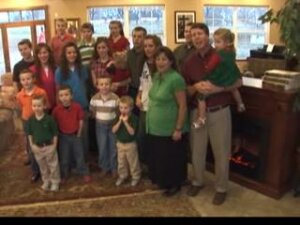 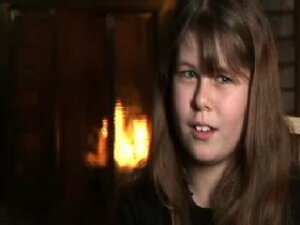 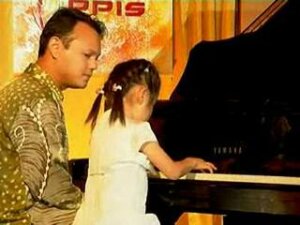