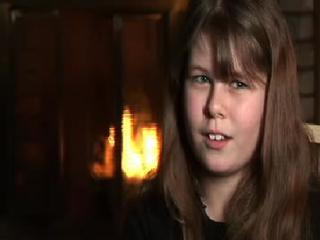 Children pick up sounds and language from a very early age based on what they hear. It’s typical that small children have difficulty with certain sounds and pronunciations, such as mixing up the “sh” and “s” sounds or articulating improperly the “th” sound. Usually these speech impediments resolve themselves over time; however, if your child’s difficulties endure or if he develops speech irregularities, such as a lisp or a stutter, sessions of speech therapy are necessary. Aside from “homework” related to speech therapy, a variety of exercises and activities can be done at home to advance your children’s speech.

One fun activity to improve speech is playing tongue-twister games. Forcing a child to articulate certain sounds over and over commits these sounds to memory, making it easier to use these sounds spontaneously while talking normally. Some popular tongue twisters include, “She sells sea shells at the sea shore” and “A noisy noise annoys an oyster.” These tongue-twisters are difficult to repeat several times in succession even for people without a speech problem!

What Do Babies See Before Birth?
Can You Tell the Sex of a Baby by How the Mother Is Carrying?
Age-by-Age Guide to Your Child's Language Skills