by Jesslyn Shields Mar 8, 2016
Can the way you parent affect your health? A new study examined the impact empathy had on parental health. Clique Images/Getty Images

We all know the difference between good and bad. Generosity is good, selfishness is bad. Befriending, good; bullying, bad. Quick! Which is better: hitting or hugging? What about empathy? We're all supposed to be doing empathy, right?

Truth is, life is complicated and a good act can yield mixed results, but most of us do our best every day. Especially parents. While there are plenty of bad parenting habits out there, empathy — the ability to understand and connect with others' emotional states — isn't one of them.

New research studied the effect parental empathy had on both children and their parents. The science shows that, although having empathetic parents is unequivocally great for kids, it can be emotionally and physiologically tough on parents.

"Making time for themselves [is] absolutely not selfish and, in fact, may help them be better parents."
Erika Manczak, Northwestern University

"For kids, previous research has shown that parental empathy seems to help protect them from various mental health symptoms as well as develop empathy themselves," says Erika Manczak, lead author of the study and a doctoral student in clinical psychology at Northwestern University, via email. "Our work is adding to this by suggesting this empathy may actually 'get under [parents'] skin' and relate to chronic inflammation in their blood cells."

In a study of 247 parent-adolescent pairs (the group comprised 76 percent mothers and 52 percent girls), participants first provided blood samples that were tested for inflammation markers. Parents then completed surveys to rate their own levels of empathy, self-esteem and wellbeing, in addition to answering questions about how well they thought their children regulated their emotions. For the two weeks after the initial laboratory visit, the children kept daily journal recording their ability to regulate their own emotions.

The research team found the adolescent participants whose parent scored higher in the empathy surveys demonstrated both better emotional regulation and less systemic physical inflammation than the kids with parents who were not as empathetic. On the other hand, more empathetic parents reported having higher self-esteem and sense of purpose, but their bodies showed more systemic inflammation.

"For empathic parents, the fact that they're showing higher levels of these markers of chronic inflammation, but not more psychological problems, suggests that something else is going on," says Manczak.

While more study's needed to establish whether the systemic inflammation associated with empathetic parenting could lead to chronic health issues such as heart disease, Manczak is hopeful these results will lead to more awareness of the need for balance in the short term.

"I hope the message is that one way to balance any costs of being empathic is to make sure parents are making time for themselves," she says. "It's absolutely not selfish and, in fact, may help them be better parents by ensuring they're able to stay balanced."

Now That's Interesting
Parenting is stressful, but taking care of elderly or medically fragile family members can take a big toll on a caregiver’s emotional well being. An estimated 40-70 percent of family caregivers have clinically significant symptoms of depression. 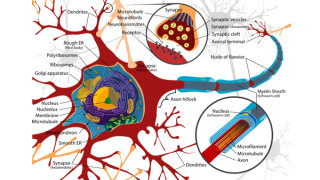 Mirror Neurons: Are there people who feel others’ pain? 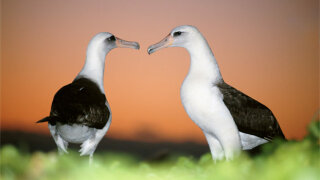 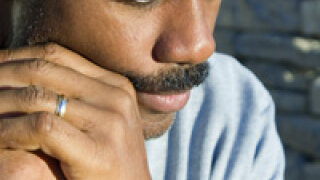 5 Tips for Dealing With Caregiver Burden