Many grandparents in the survey didn't know that babies should be put to sleep on their back. Thanasis Zovoilis/Moment/Getty Images

Parents the world over have been appalled by the disregard grandparents have for child care rules and strictures time immemorial. Ice cream before noon? A new toy because it's Tuesday? Has Grammy no sense of decency, and does Papa have any idea what precedent he's set?

Alas, grandparents are designed to spoil, and not much can convince them to do otherwise. But new research points out that grandparents who act as caregivers or have custody of their grandchildren may follow antiquated and even harmful parenting practices, retained from their own days of early parenthood.

The research, which was presented at the 2017 Pediatric Academic Societies Meeting in San Francisco, was based on a survey of more than 636 grandparents who identified as the primary caregiver of at least one grandchild. It revealed that many of them held unsafe parenting beliefs or followed practices that have been proven ineffective. For instance, nearly a quarter of the grandparents weren't aware that babies should be put on their back to sleep. Sixty-eight percent didn't know that wounds should be covered with a bandage, as opposed to just airing out. And almost half of the grandparents believed an ice bath is good for bringing down a high fever, though it actually poses a risk of hypothermia.

With child care costs rising and the shadow of the recession looming, more grandparents have taken on roles as primary or secondary caregivers to grandchildren. The researchers point out that pediatricians and primary care physicians might need to provide more support and education to grandparents who are responsible for their grandchildren. "It's important that pediatricians not make the mistake of taking for granted that because these grandparents have raised children already, they have the wisdom of the ages," Dr. Andrew Adesman, lead author of the study, said in a press release.

However, a previous study also by Adesman provides evidence that everyone could use a little education: A survey of 5,000 board-certified American pediatricians showed that 76 percent of them endorsed at least one parenting practice that was a known safety or health risk.

Before we go throwing all our stones at grandparents, a whopping 32.6 percent of pediatricians in the aforementioned survey recommended putting infants to sleep on their side, contrary to official advice. 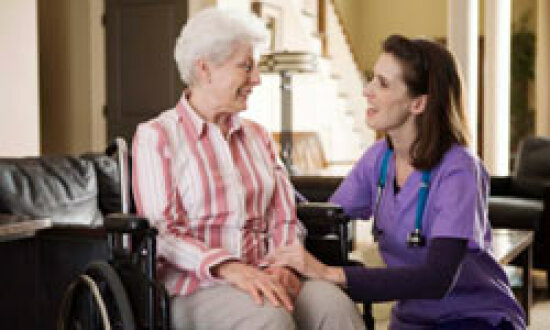 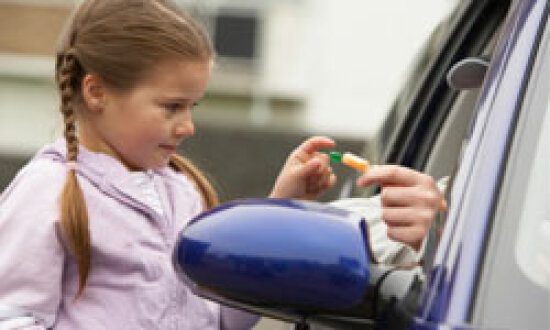 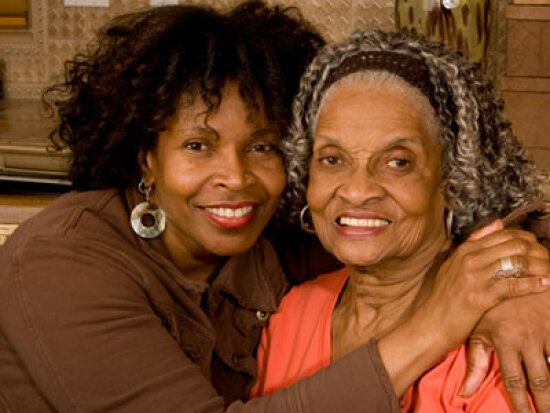 How to Care for an Aging Parent 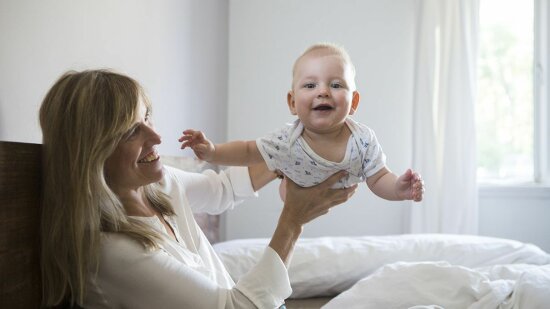 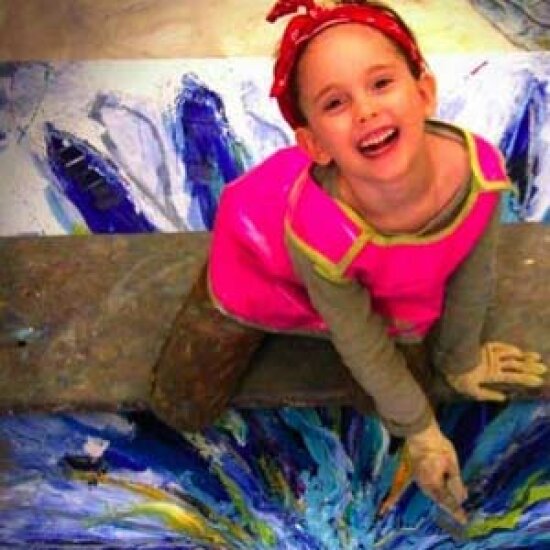 How can you tell if your child is a prodigy? 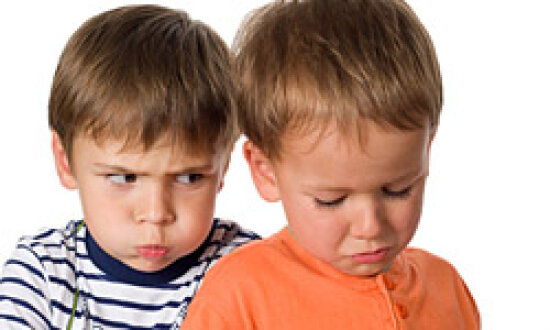