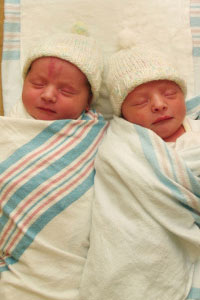 Since the 1970s, Americans have felt that two children is the perfect number to round out their family, according to a survey conducted by the Pew Research Center [source: Livingston]. For many, those two children are born as singletons, one baby at a time, often with a gap of a few years between siblings. But for an increasing number of Americans, twins are becoming more common.

Twins occur naturally in about one out of every 250 pregnancies. Your odds of having naturally-occurring triplets are about one in every 8,000 pregnancies, and quadruplets occur once in a blue moon (one in 700,000 births). You probably don't need to worry much about naturally conceiving and delivering high order multiples, though. Sextuplets, for instance, spontaneously occur in only about one in 4.7 billion pregnancies [sources: ASRM, CBC News].

But these statistics don't paint an accurate picture of multiples born in the U.S. during the last three decades. One out of every 53 babies born in 1980 was a twin, but by 2009, that number rose to one out of every 30 babies. That's a 76 percent increase in twins born in American between 1980 and 2009 [source: Rubin]. Between 2004 and 2006, likewise, more than 40 out of every 1,000 births in Connecticut, Massachusetts and New Jersey were twins. In 2009, the twin rate in Connecticut rose to 5 percent of births in that state, the highest in the U.S. And in Massachusetts, Nebraska and New Jersey, triplets accounted for more than 250 births out of 100,000, also the highest rates in the country [source: CDC].

What's behind the jump in multiple births? There are a few things going on here, and it's not something in the water. Let's discuss the factors associated with the increased odds of having multiples, including postponing parenthood, assisted reproductive technologies (ART) and even how taking oral contraception may play a role.

10 Tips for a Healthy Pregnancy 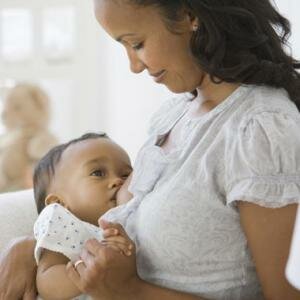 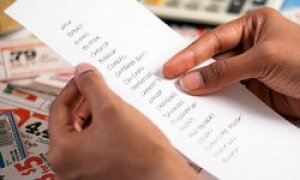