by Robynne Boyd
Prev NEXT
10 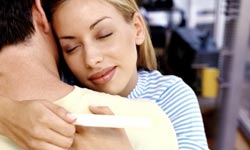 If you think you could be pregnant, it might be time to take a home test.
Stockbyte/Thinkstock

Seeing is believing, and nothing is as definitive as a seeing that positive result on your home pregnancy test. These tests work by detecting the hormone hCG, produced by the placenta, and found in a woman's urine. They're over 99 percent accurate when the instructions are followed carefully.

Though uncommon, it's still possible for the test to be wrong and show a false-negative or false-positive result [source: Mayo Clinic]. If you've taken more than one home pregnancy test and gotten conflicting results, the Mayo Clinic recommends making a doctor's appointment.

Want to know more? We've got lots more information below. 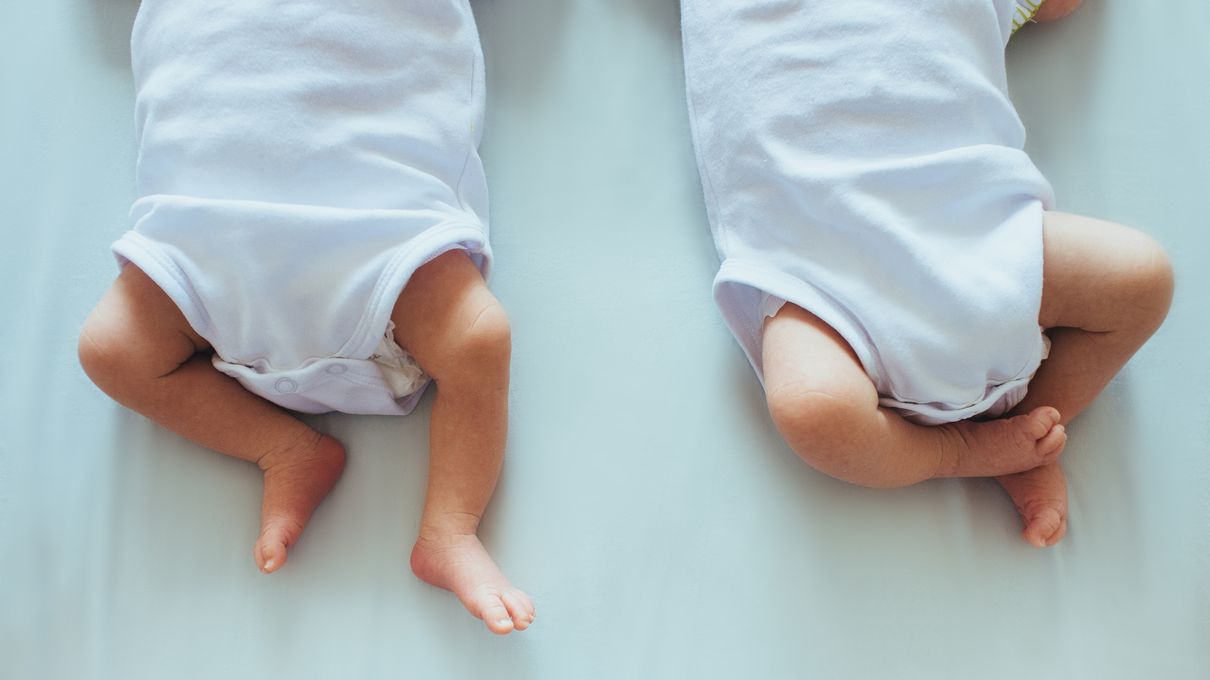