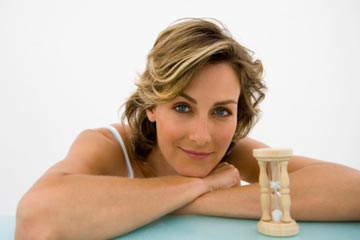 It may be easier than you think to find those magical days of ovulation when you're most fertile.
Jupiterimages/Pixland/Thinkstock

Believe it or not, you can look at fertility in much the same way as businesspeople look at economics -- large scale (macro) and small scale (micro). On other levels, of course, we wouldn't wish to compare the deeply personal and intimate act of creating a child with the cold world of industry and commerce, but when it comes to the issue of conception timing, you really have to look at what's happening with the big picture of your life as well as the month-to-month details.

Following this line of thinking, the large-scale, or macro, viewpoint of fertility looks at the period when you're most fertile during your childbearing years. The small-scale, or micro, perspective focuses on when during any given month you're most likely to conceive. If you're a woman, you're at your most fertile from the ages of 20 to 24 [source: American Society for Reproductive Medicine]. Of course, in our current society, many couples are choosing to start families later. And while you can't deny biology, not having a child in your early 20s doesn't mean you're not capable of having one later on. By the time you're 40 years old, your odds of getting pregnant have dropped from 90 percent to 67 percent [source: The National Infertility Association]. This means that you still have a chance -- although not as great of a chance -- of conceiving.

Regardless of where you are in your reproductive years, there's another, smaller-scale guide to your fertility, and that is your monthly cycle. Women tend to be most fertile in the days leading up to and during ovulation (when a matured egg is released and ready for fertilization). Ovulation occurs toward the middle of your menstrual cycle. Once released, a typical egg lives 12 to 24 hours, and generally only one egg is released during each cycle [source: American Pregnancy]. So, if pregnancy is your goal, take advantage of the days around ovulation when your body is at its most fertile.

On the next page, we'll show you how to pinpoint your fertile days. 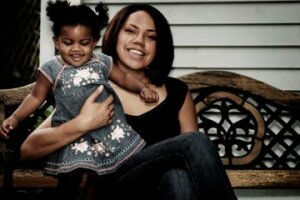 Does Metformin make you more fertile? 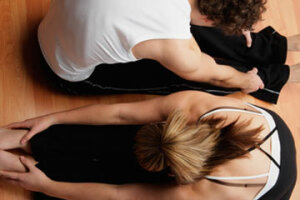 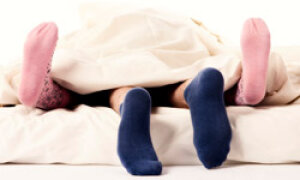