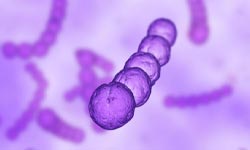 Streptococcus bacteria looks innocuous, but it can cause serious birth defects.
iStockphoto/Thinkstock

If the test comes back positive, there is a one in 200 chance that a baby will contract the disease during birth, which can lead to serious conditions like sepsis, pneumonia and meningitis. However, if antibiotics are administered intravenously during delivery, that risk drops to one in 4000 (source: American Pregnancy Association). Antiobiotics are particularly recommended for a woman whose water breaks more than 18 hours before delivery, who has a fever during labor, who goes into labor early, or who has a history of giving birth to a child who contracted the disease. 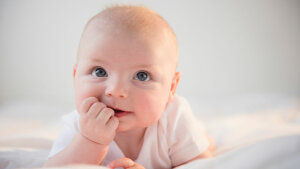 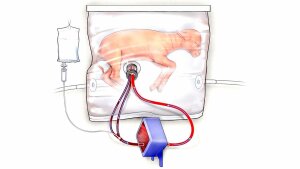