When a fertilized egg develops outside the uterus, it's called an ectopic pregnancy The word ectopic means out of place. This is not an uncommon occurrence: One in every 100 to 150 pregnancies is ectopic.

An ectopic pregnancy most frequently occurs in one of the fallopian tubes, the structures through which the egg travels from the ovary to the uterus. When this happens, it's called a tubal pregnancy. On rare occasions, the pregnancy starts to develop in the ovary, on the cervix, or attached to the surface of a nearby organ.

The typical cause of an ectopic pregnancy is an obstruction or narrowing of a fallopian tube that prevents the fertilized egg from passing through the tube into the uterus. This can be the result of inflammation and scarring from a previous pelvic infection caused by a Gonococcus or Chlamydia infection, or it can be the result of tubal infections caused by numerous other bacteria after miscarriage or childbirth or during the use of an IUD (intrauterine contraceptive device).

Other, less common causes of tubal obstruction or blockage include abdominal infections such as appendicitis, pelvic tumors, and scar tissue formation after abdominal surgery.

Unfortunately, an ectopic pregnancy is not a viable one. In fact, it's a medical condition that can have serious complications. It can be fatal for the mother unless it is promptly treated.

If undetected, an ectopic pregnancy can rupture the tube enclosing it, leading to profuse bleeding into the abdomen. Ectopic pregnancies located in other areas, such as the ovary and cervix, can invade nearby blood vessels and cause massive bleeding. In earlier times, ectopic pregnancy was catastrophic, often leading to death. Today, with the advent of safe blood transfusions and better diagnostic methods allowing early diagnosis, death resulting from ectopic pregnancy is uncommon.

Symptoms of an ectopic pregnancy usually appear two to four weeks after a woman has missed her menstrual period. Irregular spotting of blood from the vagina is one of the earliest symptoms. This is frequently followed by sharp, continuous pains on one side of the lower abdomen. However, the woman may experience no unusual symptoms or pain even up to the point of rupture.

Sudden, sharp, severe pain in the lower abdomen accompanied by rapid heartbeat and backache are signs that the ectopic pregnancy has ruptured. The mother may also faint.

An ectopic pregnancy can be discovered during a pelvic examination. The doctor may find a tender swelling on one side of the pelvis, and movement of the uterus or ovaries during this examination may cause pain. If the doctor highly suspects an ectopic pregnancy, the woman will be hospitalized immediately.

An ultrasound of the pelvic structures may reveal the location of an ectopic pregnancy. Blood that has leaked from the ectopic pregnancy into the abdominal cavity can be detected by inserting a hollow needle through the wall of the vagina beneath the cervix and drawing off the blood. The diagnosis can be confirmed by inserting a laparoscope (a lighted, tubelike instrument) into the abdominal cavity through a small incision made below the navel. This allows the doctor to look directly at the pelvic organs and precisely locate the ectopic pregnancy.

Treatment for an ectopic pregnancy is the surgical removal of the embryo. When the pregnancy is in a fallopian tube, the entire tube and sometimes the ovary must be removed to stop bleeding. However, it is sometimes possible to remove the affected portions and reconstruct the tube so it functions normally in the future.

See the next page for more information and links to related topics.

Up Next
Rare Condition Causes New Mom to Lactate Outside Her Breast
HowStuffWorks takes a look at the fascinating case of a woman who experienced ectopic lactation after childbirth.
Explore More

"What is an ectopic pregnancy?" 8 September 2005.
HowStuffWorks.com. <https://health.howstuffworks.com/pregnancy-and-parenting/pregnancy/issues/10009-what-is-an-ectopic-pregnancy.htm> 28 February 2021
Citation 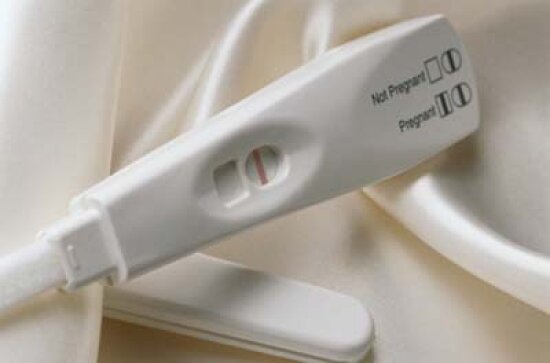 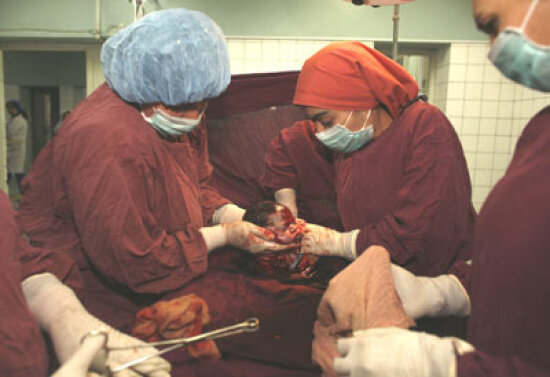 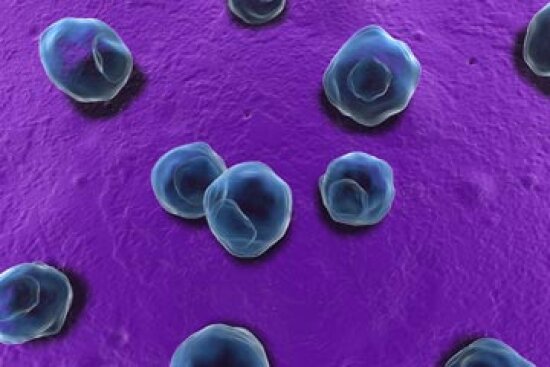 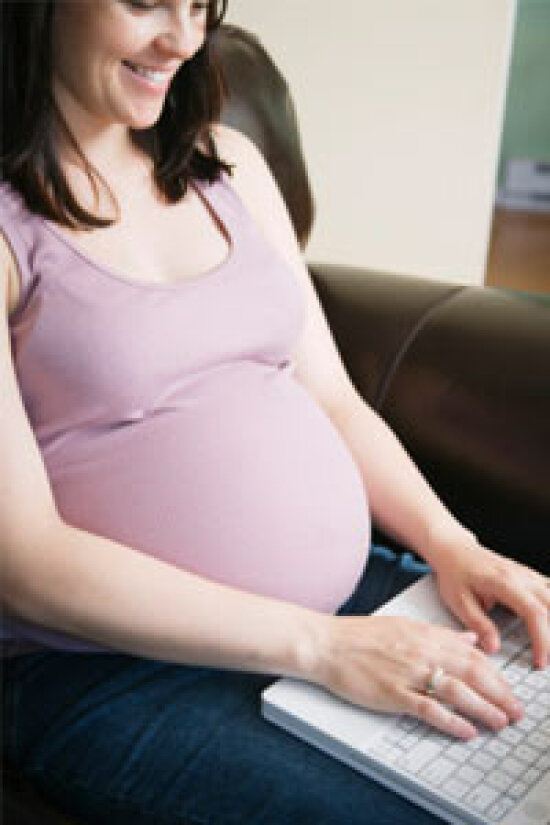