Are antibiotics safe to take during pregnancy?

In most cases, it's fine to take antibiotics while you're pregnant.
Creatas Images/Thinkstock

Expectant mothers have to abide by a pretty substantial list of forbidden substances. Alcohol, sushi, soft cheese, unpasteurized milk, deli meat -- you name it, pregnant women are told not to ingest it. With all the restrictions and cautions, it wouldn't be a stretch to think that antibiotics would also be on the no-fly list during pregnancy. After all, if ibuprofen is unsafe, why would powerful drugs be OK? But that's not the case -- the majority of antibiotics are perfectly safe to take when you're pregnant. Of course, this isn't across-the-board permission to take any dose of any antibiotic, anytime (we did say "majority"), but for the most part there's no need to worry.

Many pregnant women are understandably wary of antibiotics -- and it is true that some antibiotics are not safe -- but reluctance to take them during pregnancy could harm the fetus. Women's immune systems weaken when they're pregnant, making them more prone to bacterial infections, which spread quickly when unchecked by medication. Fever caused by infections can lead to miscarriage, early labor and birth defects, among other problems. Two major studies on antibiotics and pregnancy in 2009, by the National Center of Birth Defects and Developmental Disorders (NCBDDD ) and researchers at Harvard and Yale, concluded that most antibiotics are perfectly fine -- and sometimes critically important -- to take during pregnancy [sources: Crider et al., Norwitz]. Provided that doses are carefully prescribed, common medications like amoxicillin, penicillin and clindamycin pose no danger to the fetus.

The studies did highlight a few major caveats to these antibiotic recommendations, though. The NCBDDD study compared data on women whose babies had birth defects with those who didn't. A few types of antibiotic stayed on the forbidden list because of their connection to birth defects. Nitrofurantonins, which treat urinary tract infections, were found to have a link to cleft lip and palate defects (along with eye and heart problems). Women who took sulfonamides were three times more likely to have babies with anencephaly (a fatal malformation of the brain and skull) and heart problems. Tetracyclines could harm bones, teeth and liver [sources: Crider et al., Norwitz]. But in 2011, the American College of Obstetrics and Gynecology announced that nitrofurantonins and sulfonamides are acceptable to prescribe as a last resort. The danger posed by some infections, they said, was far greater than the risk of taking the antibiotics.

Timing is important, too. During the crucial first trimester of pregnancy -- when organ formation is happening -- antibiotics should be avoided in all but the most extreme cases. But overall, infections are a much bigger danger to fetuses than antibiotics are.

Up Next
Rare Condition Causes New Mom to Lactate Outside Her Breast
HowStuffWorks takes a look at the fascinating case of a woman who experienced ectopic lactation after childbirth.
Explore More 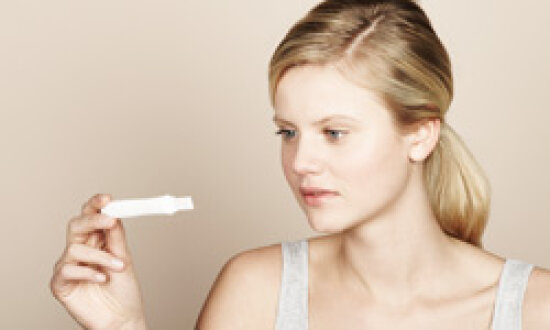 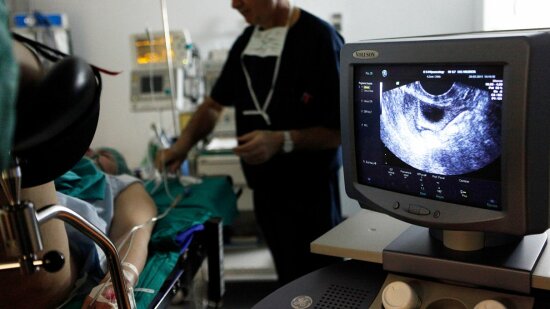 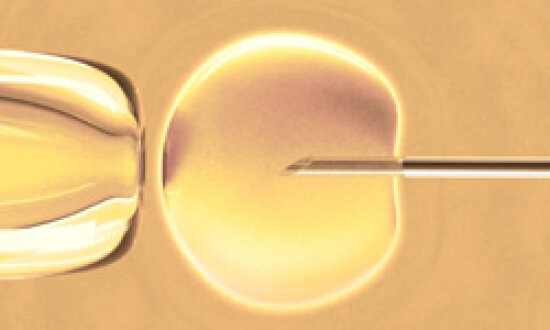