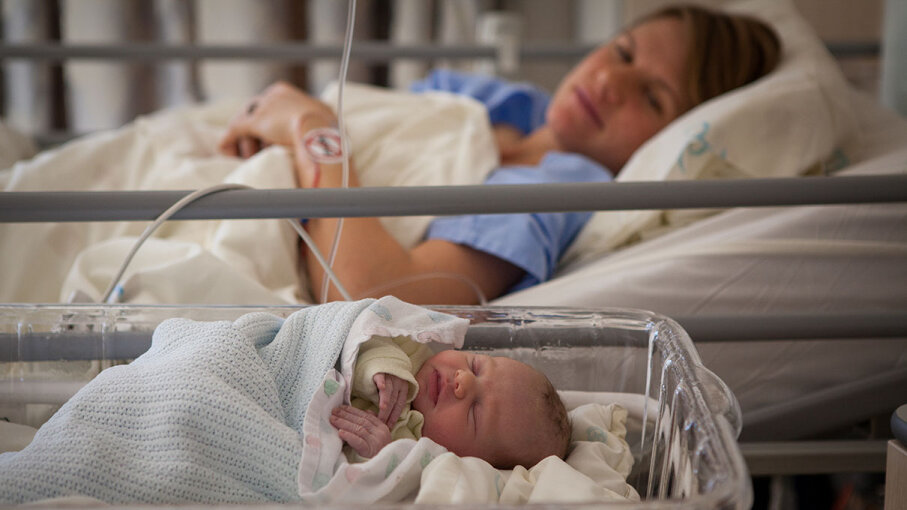 Why hasn't childbirth gotten easier, given how long humans have been at it? natrass/E+/Getty Images

When you look at most things humans have done for millennia, you'll find well-oiled systems for doing them. We tend to excel at eating and digesting food, for instance. Feeling tired? Take a nap! Your body is ready to catch up on rest when you need it. But childbirth? That's still some risky business.

From an evolutionary standpoint, it makes little sense. Cesarean sections have risen dramatically in the last few decades. From 1990 to 2014, the global C-section rate increased from 6.7 percent to 19.1 percent, and although not all C-sections are medically necessary it does beg the question: Why hasn't birth gotten easier? Specifically, why isn't the birth canal gradually widening and allowing babies to go shooting out with barely a push?

A mathematical model of human childbirth detailed in the journal PNAS might give us a clue. Researchers found that natural selection isn't opting humans out of obstructed labor. Only a weak directional selection for a large baby, a narrow pelvis or both must be present to account for fetopelvic disproportion, or FPD (when the baby is too big for the birth canal). The model, called the cliff-edge model, also predicted that the high rate of C-sections over the last few decades actually has prompted an increase in FPD.

Moreover, the same model and some of the same researchers predict that women born by C-section because of FPD were 2.8 times more likely to have FPD in their own pregnancies.

So, what does this mean? Larger babies born to mothers with smaller pelvises are probably accounting for the increased rates of FPD. Because C-sections are saving mothers with FPD, the model says that FPD is increasing 10 to 20 percent since the rates of the intervention went up. And, moreover, epidemiologic data supports the premise that C-sections seem to be a "heritable" trait if FPD is present.

NOW THAT'S INTERESTING
Ever heard of the "obstetrical dilemma"? It's essentially the idea that although bigger babies are more robust, a narrow pelvis helps keep women walking at comfortable stride and aids in preventing premature birth.