What is the teenage birthrate?

According to the Centers for Disease Control, the birthrate for teenagers (defined as those between 15 and 19 years old) is at 39.1 per 1,000 teens, a record low for the United States and a six percent drop from the previous year [Source: CDC]. In fact, with the exception of a two-year hiccup over 2005-6, the U.S. teen birthrate has been on a steady decline for the past 18 years [Source: Stein]. The big question on everyone's mind is why?

One explanation for the teen birthrate decline since 2006 is the bad economy. Proponents of this theory point out that the overall birthrate in the United States has gone down during this time period, so the teen birthrate is merely a subset of the same phenomenon [Source: Stein]. Others believe increased sex education has contributed to the decreasing teen birth rates, although the type and source of relevant sex education that can be credited with the decline is also up for debate. For example, some believe that increased used of birth control by teenagers is the reason, while others believe that the increase of abstinence-focused sex education programs is the cause [Source: Stein, Jonsson].

Not all the relevant education may come from school. The spokesman for the National Campaign to Prevent Teen and Unplanned Pregnancy has said that that organization's data shows that no less a source than MTV's program "16 and Pregnant" may be contributing to the decline by showing teens a real -- and often unpleasant -- view of teen pregnancy [Source: Jonsson]. Also according to the campaign's spokesman, the most critical source of education preventing teen pregnancy is parental influence [Source: Jonsson].

The most likely explanation is that a combination of factors, including those mentioned here, has led to the steady decline in the U.S. teen birthrates. What everyone can likely agree on is that whatever the cause(s), the continuing decline is a good thing. 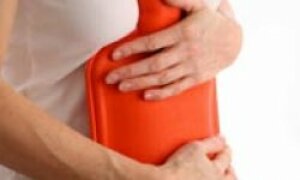 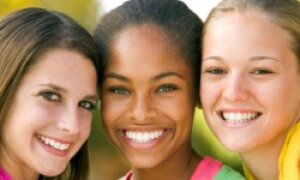