by Melanie Radzicki McManus Apr 24, 2017
Despite media portrayal, today's teens are not selfie-obsessed, cyber-bullying nincompoops. They're actually smarter about risky behaviors than teens of 25 years ago. Eva-Katalin/Getty Images

The teenage years used to be fraught with peril. No longer. Today's teens are more like the responsible Shoshanna from "Girls" than the more free-spirited Jessa. Results of the federal government's latest Youth Risk Behavior Surveillance System (YRBSS) survey, conducted in 2015, show teens are dialing back on unsafe behaviors. The study was published in 2016.

Of course, it's not like today's teenagers are perfect, or that they have no unhealthy habits. Obesity rates are much higher today than 26 years ago (13.9 percent versus 10.6 percent) and, correspondingly, today's teens eat fewer vegetables. The percentage of teens who have tried marijuana, while not at its peak rate, was 38.6 percent in 2015, compared to 31.3 percent in 1991. And while smoking rates are down, 24 percent of teens are consuming tobacco through vaping via e-cigarettes or hookahs.

But one of the most concerning new, risky behaviors is texting while driving, something not possible in 1991. The 2015 YRBSS survey showed 42 percent of teens who had driven a vehicle during the past 30 days had texted or emailed while driving.

The federal government sends its Youth Risk Behavior Surveillance System survey to more than 15,000 high school students every other year, and to date has data from more than 3.8 million high school students. The survey was developed to monitor behaviors that strongly affect the leading causes of death, disability and social problems.

To dig into this topic further, download newest episode of The Stuff of Life podcast "Teen Dream," which takes a look at why we tend to fondly remember our teenage years and forget about all of the confusion, anxiety and angst they often caused.

Now, That's Sad
About 8 percent of teens in the 2015 survey had attempted suicide; 20 percent had been bullied at school, and another 15.5 percent had experienced electronic bullying.

Hobbyhorse Riding: The Sport Galloping to Popularity in Finland 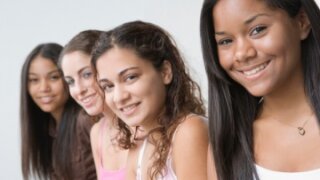 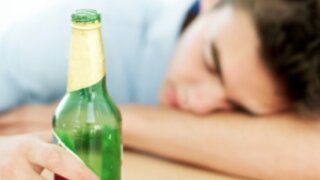 Beyond Experimentation: Teens and Alcoholism 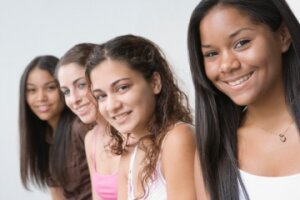