by Maria Trimarchi
Prev NEXT
7 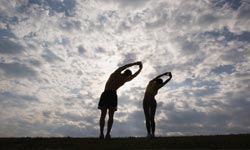 Spiritual pursuits can help you strengthen your relationship.
Comstock Images/Thinkstock

Sharing your faith -- either a specific religion or general feelings of spirituality -- with another person opens life in not only a secular way but spiritually as well. A belief in a specific higher power isn't a requirement: On its own, a shared life philosophy can help build a connection to something greater.

Research has also found correlations between some religions and the romantic relationships of their adherents. For example, according to data collected between 1991 and 2004 by General Social Survey (GSS), couples who identified themselves as Catholic or with a conservative religious faith had a lower likelihood of cheating on their partner than their peers who had no particular religious affiliation [source: Burdette]. 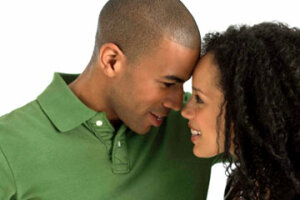