By: Discovery Fit and Health Writers

It's a fact: In the US, one in 4 women experience domestic violence in their lifetime. If you -- or someone you know -- might be in danger, contact the hotline.

What is Domestic Violence?

According to the Domestic Violence Hotline, domestic violence is "a pattern of behavior in any relationship that is used to gain or maintain power and control over an intimate partner."

Abuse can be physical, sexual, emotional, economic or psychological actions or threats of actions that influence another person. This includes any behaviors that frighten, intimidate, terrorize, manipulate, hurt, humiliate, blame, injure or wound someone.

Could You Be In Danger?

You may be in an emotionally abusive relationship if your partner…:

You may be in a physically abusive relationship if your partner has ever…:

You may be in a sexually abusive relationship if your partner…: 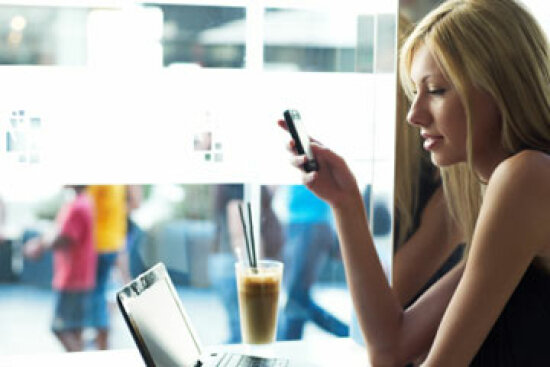 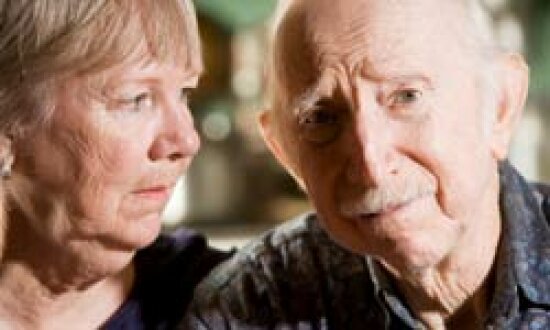 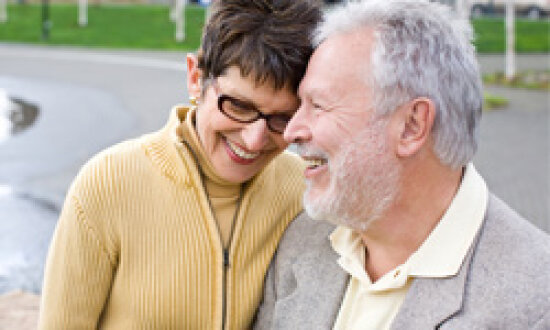