Dealing with Everyone Else 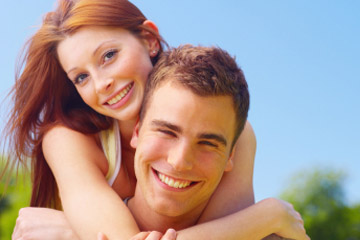 You don't have to take the traditional approach.
©iStockphoto/ Yuri_Arcurs

You've bucked convention and proposed, and he has accepted joyously. The two of you are dying to announce your engagement to the world, starting with your friends and family. As you share your happy news, keep in mind that more traditional folk might react differently than they would have if your fiancé had proposed to you.

According to social psychologists, we all grow up with "scripts" in our heads that tell us what to expect in our lives. We learn these scripts from our families and friends, and from stories we read or see on TV. For example, our senior prom script includes frilly dresses, cummerbunds, corsages and photos taken in front of a cheesy-themed backdrop. And, like it or not, the marriage proposal script still casts the man on one knee, making a romantic speech and pulling a little velvet box from his pocket while his girlfriend cries with joy. This script is perfect for many couples -- just maybe not for you.

When you stray outside the norm, some people will react with shock. Don't take it personally -- we all have expectations, and it's natural to be surprised when something different comes along. If Grandma's reaction is "That's … nice, dear," instead of the unalloyed joy you might have hoped for, just smile and tell her how happy you both are. Give her a chance to get used to the idea. People who love you will usually get over it once they see your contentment.

Some people are sticklers for tradition, though, and might not ever quite approve. When one non-traditional woman told her friends she was planning to propose, they urged her to drop lots of hints and cross her fingers instead. A dear friend told her: "Men will propose when they are ready. We just have to wait for them," and another couldn't imagine a female proposal. If you type "marriage proposal" into your favorite Internet search engine, most of the results will either be aimed at men who want to propose, or will contain advice for how to get your man to propose [source: A Practical Wedding].

Again, don't take it personally. A friend's reaction to your proposal is all about his or her own expectations -- it's not about you. Remember that your engagement, just like your relationship, is about you and your partner. So do it your way, and walk (or skip, or somersault) off into the sunset with smiles on your faces. 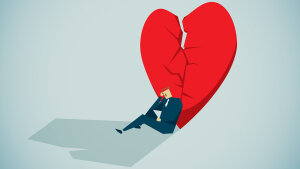 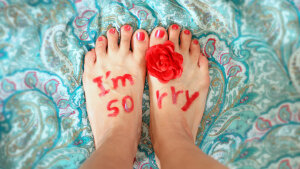 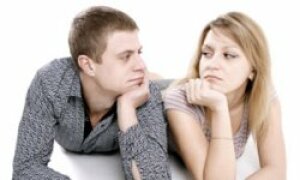