How to Build Confidence Before a Date

by Carol White
NEXT PAGE 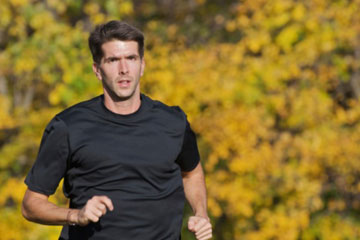 Exercising before a date can give you a boost of confidence -- just make sure you have time for a shower!
iStockphoto/Thinkstock

Dating is a process that some people hate, some love and some just endure for the sake of finding a soul mate. It can be fun, grueling, exciting and frustrating all at once. If dating were easy, there wouldn't be books out there with names like "Dating Makes You Want to Die But You Have to Do It Anyway" and "Dating, Inc.: Recruit, Select and Retain the Right Man for the Relationship." Dating how-to books like "How Not to Date" are full of horror stories about dates who show up without showering, talk too much or are just downright scary. Why is dating in the 21st century more nerve-wracking than ever?

Part of it is demographics. About half of Americans are single, so there should be lots of choices out there, right [Source: The New York Times]? Not necessarily. Single men outnumber single women in the western half of the U.S., and vice versa in the eastern half, where there are more single women. So anyone living in Los Angeles (where there are about 90,000 more single men than women) who is looking for a man has an advantage over someone living in New York (which has 210,000 more single women than men) [Source: The Boston Globe].

Dating anxiety could also have something to do with changing social norms -- you may not be sure what your role is in the dating sphere. People are living longer, gender roles are becoming more flexible, and adults are putting equal priority on their careers, friendships and social causes. Still, the pressure is on to date as much as possible, find a soul mate and get married. However, despite all this pressure and the unfavorable odds, dating can be a lot of fun. The trick may be in the attitude one brings to the process of dating, and in having the confidence to give it a go and survive to date again.

Read on to learn how to build up your confidence for that next big date. 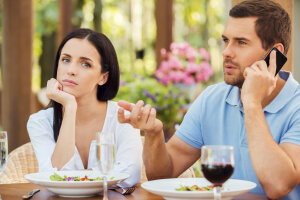 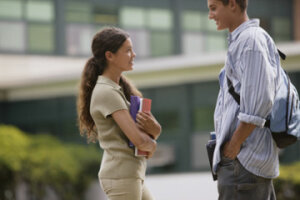 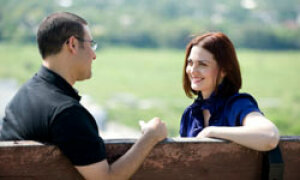