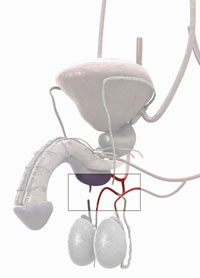 Women's choices for birth control are vast. They can choose from pills, patches, shots and IUDs, to name a few. But, aside from the condom, the vasectomy is the closest thing modern medicine has come to an effective male birth control option. Getting a vasectomy is like a woman receiving a lifetime supply of birth control pills -- without the side effects -- or having her tubes tied, which is a much more complicated procedure than a vasectomy.

A vasectomy is a simple procedure. Surgeons cut the vas deferens, which are the two tubes that transport sperm from the testicles to the penis. With these two quick slices, a man's semen is sperm-free, and he can enjoy permanent birth control.

Vasectomies are considered a permanent form of birth control, but some men do opt to reverse them. This is accomplished with a procedure known as a vasovasostomy. Vasovasostomies aren't new. In fact, they've been around for more than 100 years, with the first successful operation reported in 1919 [source: eMedicine]. In the United States, approximately 600,000 men have vasectomies every year, and 5 percent of those go back for a vasovasostomy [source: eMedicineHealth]. The reasons behind this change of heart vary, but it's commonly because of remarriage, the death of a child, or improvement in financial situation. Very rarely, doctors will perform a vasovasostomy to ease the pain from complications of a vasectomy.

­Reversal is definitely a tempting option, but it's not always successful. One effect of a vasectomy is that the body can actually cease to recognize its own sperm and can develop antibodies to it. If this has occurred, chances are low that a vasectomy reversal will enable a man to impregnate his partner. Another factor is how long someone waits to change his mind. Even if the vasovasostomy does result in a successful restoration of the "sperm superhighway," the chance of pregnancy is lower than it was before the vasectomy. For example, if a man opts for a vasovasostomy three years after a vasectomy, there's a 97 percent chance that his vas deferens will be successfully reopened. However, his chance of getting his partner pregnant is not so impressive -- only 76 percent. And that's the best-case scenario. The longer the span of time between the vasectomy and the reversal, the less chance that reversal will work. Someone who waits 15 years or more to reverse a vasectomy has about a 71 percent chance of rebuilding his vas deferens and a mere 30 percent chance of actually getting his partner pregnant [source: eMedicineHealth].

On the next page, we'll learn the details of the vasovasostomy procedure.­­­­ 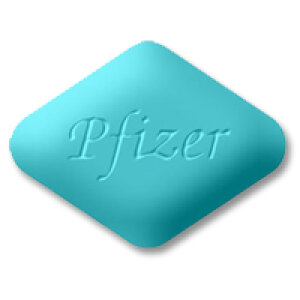