While some people have missing or atypical sex organs, others have more than what's considered normal: extra, or supernumerary, sex organs. Males born with a condition known as diphallia or penile duplication have two penises. This condition is extremely rare; less than 100 have been reported in medical literature. It is thought to occur due to a problem during the stage of fetal development when the rectum and penis are forming. Often, one penis is smaller than the other. Men with diphallia may urinate out of one or both penises, and may or may not be able to have sexual intercourse with both. They typically have defects in the kidneys, spine, colon, anus or rectum. Diphallic men may also be sterile. In at least one case, a man with diphallia asked to have one penis removed [source: Reuters].

Women who are born with an additional uterus, known as uterus didelphys, are more common. This occurs in about 1 in 1,000 women, who may also have two cervixes and two vaginas. This happens when the mullerian ducts, two tubes that eventually fuse into a single uterus in female embryos, remain separate during gestation. Often, women don't know they have two uteruses and have normal periods and pregnancies. Some women have symptoms such as heavy menstrual bleeding, unexplained pelvic pain, infertility or miscarriages. The condition is confirmed via ultrasound or MRI.

Rarely, women with uterus didelphys have had surgery to create a single, larger uterus. Women with this condition who do become pregnant are considered high risk.

Women with more than one uterus typically become pregnant only in one, but there have been cases of women becoming pregnant in both. In 2006, a British woman with uterus didelphys successfully gave birth to triplets -- twins that she carried in one uterus and a single baby that she carried in the other. To learn more about how the body can support pregnancies in more than one uterus, read, "If a woman has two wombs, can she get pregnant in both?" 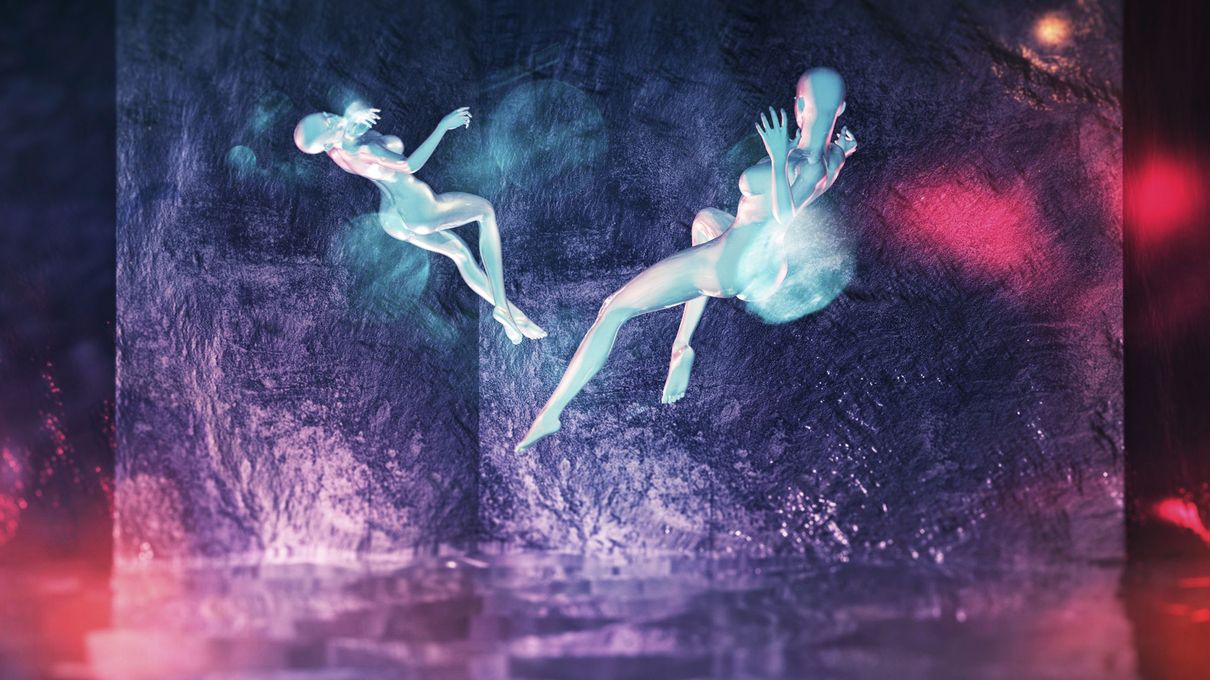 Could robots be used in the future as sex therapy tools? This piece of science fiction on HowStuffWorks investigates the possibilities.