In the Midst of Hookup Culture, Fewer Millennials Are Having Sex

Bumble, Coffee Meets Bagel, Tinder: With all those dating apps out there and articles about hookup culture, you may think that young people are having more sex than ever. But a new study out of San Diego State University is challenging that assumption. Rather than being more promiscuous, more adults age 20-24 are "swiping left" on sexual partners today than in previous generations.

Using data from the General Social Survey between 1989 and 2014, the researchers analyzed the sexual habits of American adults who were born in the 1960s-1990s, breaking the groups down into decades and accounting for age. Although there were differences based on race, college education, region of residence and gender, the study found that millennials (born 1980-94) and iGeners (born 1995-2012) are more than twice as likely as Gen Xers (born 1965-79) to have had skipped out on sex since age 18. Fifteen percent of millennials in the 20-24 age group had had no sexual partners since age 18, compared to 6 percent of Gen Xers when they were in the same age group.

Does this seem hard to believe, in this era of Tinder and its digital siblings? Technology actually might be part of the problem.

"Online dating apps should, in theory, help millennials find sexual partners more easily," says lead researcher Jean M. Twenge, a San Diego State University psychology professor, in a press statement. "However, technology may have the opposite effect if young people are spending so much time online that they interact less in person, and thus don't have sex."

There are some other reasons for the sex drought, the researchers say. So many millennials are living with their parents, which may be cramping their style. And today's young people have received a lot of education on HIV prevention as well as abstinence promotion. At the other end of the spectrum, the ones who're "hooking up" are having all types of sex, with "vaginal sex somewhat less frequent than other sexual activities," the researchers write. Also, people are getting married later, and contrary to popular belief, it's the married people who have the most sex.

On the plus side, earlier ages of sexual activity have been associated with higher rates of risky sexual behavior later in life, so more millennials refraining from sex could be good for public health.

"It's good news for sexual and emotional health if teens are waiting until they are ready," says Twenge. "But if young adults forgo sex completely, they may be missing out on some of the advantages of an adult romantic relationship."

Now That’s Interesting
In 2015, the median age for an American’s first marriage was 27 years old for women and 29 for men.

Germs May Help Shape Our Personalities

The Weird, Painful Condition That Stops Dog Tails From Wagging 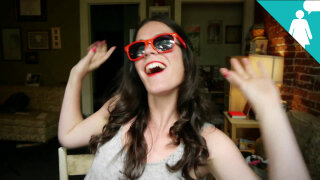 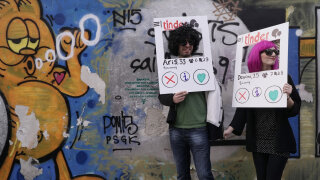 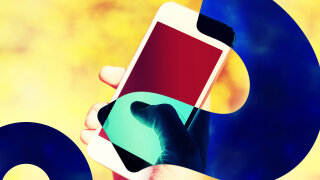 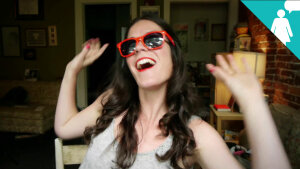