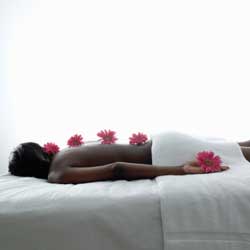 While many spa-goers just stop in for a pedestrian pedicure or a mainstream massage, others go to extraordinary lengths to get some serious TLC. According to the International Spa Association, there were about 109 million spa visits in the United States in 2003. By 2007, that number had grown to about 138 million visits with around 32 million people stopping by a spa on a regular basis [source: International Spa Association]. So how many of those spa aficionados were bypassing the regular routines and stepping into uncharted territory? And how many of them did it because they were dared by a friend?

We'll probably never know the number of triple-dog-dares that transpired, but the attempts that go beyond the bounds of ordinary beauty basics can be truly boggling for the casual observer to imagine. Read on to find out to what lengths some people are willing to go.

A hot bath on a chilly winter evening can be a wonderful thing, but what if it doubles as your dinnertime preparation? While bathing in a tub full of ramen you're about to slurp down for supper isn't the most pleasant thought, what if wallowing in endless packets of noodley goodness were actually a beauty secret? Would you try it?

If you said yes, you're not alone. Spa services such as these -- which are touted as having health and beauty benefits -- often seem to be just as much about having some novel and relaxing good fun. Take Hakone Kowakien Yunessun, a hot springs amusement park and spa resort in Japan, and pioneer of the ramen-themed baths (which though shaped like ramen bowls, didn't actually contain any real noodles -- just a special imitation concoction). At the same facilities, you can drift through a coffee spa, a green tea spa, a wine spa and a Japanese sake spa, in addition to many other more traditional -- and water-filled -- spas.

Caviar might be an everyday delicacy for the fabulously wealthy, but for the only moderately wealthy, it can be an occasional treat at the spa. If you expect to find your face coated with actual caviar, however, chances are you're going to leave a little disappointed -- spas generally use caviar skin care treatments created from concentrated caviar extracts, not the tasty treat itself (hey, all the better to prevent potentially leaving with a faintly fishy smell).

Nonetheless, at a quality spa, you can have what at least used to be sturgeon spawn spread across your face. Such procedures promise firm, glowing skin, replete with all the beneficial nutrients it needs to be absolutely radiant. But while plenty of spas swear by caviar facials, we'll leave the question of whether or not they live up to the hype to all you fish-egg aficionados out there. 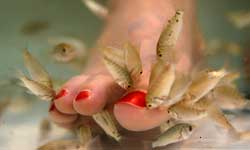 For some people, a typical pedicure procedure is all they need to please their pups. But for others, it takes the whole nine yards -- they get prepped for pedicure perfection by a fleet of little fish affectionately known as doctor fish.

The fish (actually of two related species) first rose to popularity amid the toasty waters of Turkish spas. They don't actually nibble at human flesh -- can't, with no teeth to speak of -- instead, they gently suck off dead or damaged skin in what's been described as a decidedly ticklish sensation.

Since their debut, they've nibbled their way into various locations around the world, even making a splash in a few spas in the United States. And schools of doctor fish don't just specialize in feet -- they can satiate themselves on full-body feasting as well, which reportedly not only helps regular skin become smooth and soft, but can also help provide relief for people with skin ailments like psoriasis and eczema.

Nightingales have been gaining a lot more respect in the beauty world lately. Not that they haven't been prized by some for hundreds of years, but for anyone who wasn't a geisha or a kabuki actor, the news could still be a little fresh.

But it's not the nightingales themselves, per se, that have people so excited. It's what they leave behind on the occasional windshield that has the beauty world all fired up. Nightingale poo purportedly has some very special properties that can leave skin feeling cleansed, moisturized, silky smooth and beautifully bright.

Of course, before a spa is going to slap some of this on your face, it has to go through a special process. First, the droppings are dried, bombarded with UV light (to sanitize them) and crushed into powder; sometimes they're then combined with a few other face-friendly ingredients. 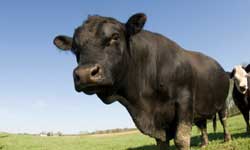 You want to do what now?
©iStockphoto.com/EEI_Tony

We've contemplated a number of oddball animal assists by now, but this has got to be the weirdest. A specialty of Hari's Salon in London, this hair treatment service is guaranteed to get a load of protein into your hair.

Hari's combines katera root with actual bull semen -- and not just any old bull semen: pedigree Aberdeen Angus bull semen -- for the ultimate in protein delivery systems. The semen is refrigerated to take care of any lingering odors after it's, uh, donated. During the Aberdeen Organic bull sperm treatment, a gentle massage works the mixture into clients' hair before they're put under a steamer to get an ideal level of penetration. Reportedly, this sort of TLC leaves hair nourished, moisturized and revitalized, with a shiny, thick finish. 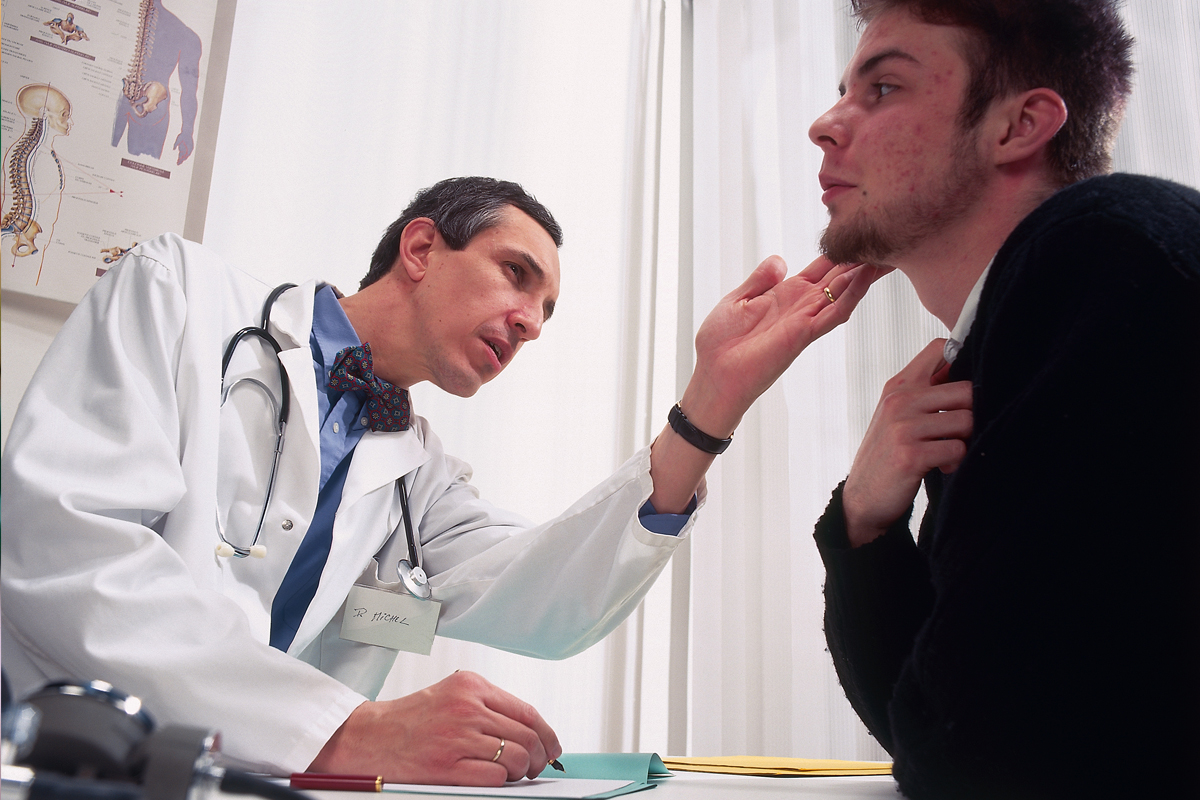