Will my face break out if I get a facial? 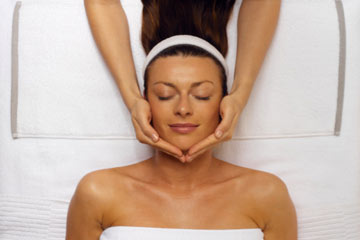 There are few things that can lend you a rosier outlook than the feeling that comes from a good facial. Cared-for skin has a way of making the rest of your body feel healthier and more vital. This may explain why facial treatments make up a large part of the $12 billion spa (an acronym for the Latin phrase "solus per aqua" -- to enter through water) industry [source: Women's Healthcare Topics].

As fresh as your skin feels following a facial, that sensation is often accompanied by the sense of impending dread that potentially a breakout is in your immediate future. The formation of pimples and other blemishes in the days after a facial are a common problem -- so much so that some health Web sites recommend avoiding a facial treatment in the days leading up to a big event, like a wedding day. As much as it's an accepted part of spa life by many, the necessity for a post-facial break out is also a contested topic. Some say it's not the result of a facial, but an overzealous esthetician.

How could a person make your skin break out? As it turns out, facial treatments often involve the extraction of blackhead pimples. Pimples result from a blockage of sebum, the natural oils produced in the sebaceous glands that waterproof and moisturize skin. Sebum normally is expressed to the skin's surface, usually via a hair follicle. When there's a blockage, however, sebum backs up beneath the skin's surface, where it attracts and nurtures bacteria. Blackheads are a type of pimple where the pore remains open above the blockage. This allows oxygen from the ambient air to enter, oxidizing the infected sebum that causes the black color that gives these pimples their name [source: Acne.org].

When an esthetician extracts the sebum blockage in a blackhead -- with gentle pressure using a tool or fingers -- the sebum will usually come to the skin's surface. It's recommended that a stubborn blockage should be left alone. A determined esthetician may apply too much pressure, releasing the blockage, but also bursting the surrounding follicle. If this occurs, the bacteria from the blackhead can spread to other follicles nearby, leading to infection and resulting in post-facial pimples. 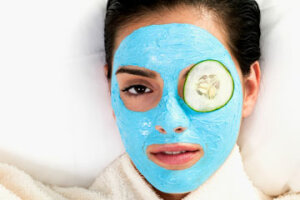 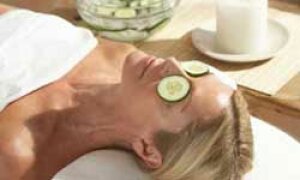