by Elizabeth Whitmore
NEXT PAGE 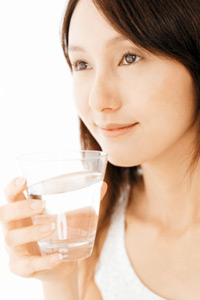 Drink water when you're thirsty, but there's no need to drink it in excess.
Digital Vision/Getty Images

Most people have heard that drinking eight glasses of water a day will help improve their complexions and keep skin hydrated. And many of us -- by toting bottled water around everywhere we go -- make a solid effort to hit that target. But experts say there's not enough hard data to prove that drinking large quantities of water has any significant effect on your skin [source: Bellenir]. This may be difficult to believe, but it's true. Drinking eight glasses of water a day may do nothing more but make you urinate excessively.

A study done in 2002 at Dartmouth Medical School didn't find any evidence to support the idea that we should all drink eight glasses of water a day [source: Bellenir]. That doesn't mean people shouldn't drink water -- it just means that we don't necessarily need to force ourselves to drink water in excess. As far as hydrating your skin is concerned, you'd probably be better off applying moisturizer to your skin while you're still damp from the shower. This helps lock in the moisture your skin soaked up while you were bathing [source: Mayo Clinic].

When it comes to drinking water, people who are generally healthy can follow a simple rule: Drink when you're thirsty. Drinking extra water won't help you get rid of toxins -- that's what your kidneys are for, and they're going to keep doing the job whether you drink eight glasses of water a day or not [source: Potter]. No one knows exactly where the theory that people need to drink eight glasses of water a day came from. What we do know is that it isn't necessarily accurate and may not do much to keep your skin hydrated. So if you're thirsty, go ahead and drink a glass of water. If you're not, don't worry about it.

For lots more information on skin care, check out the links below. 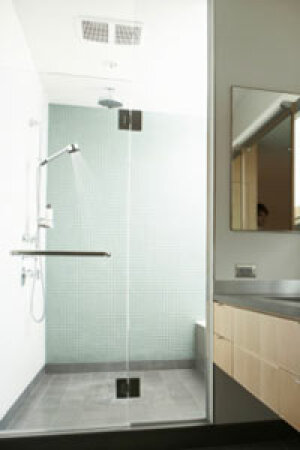 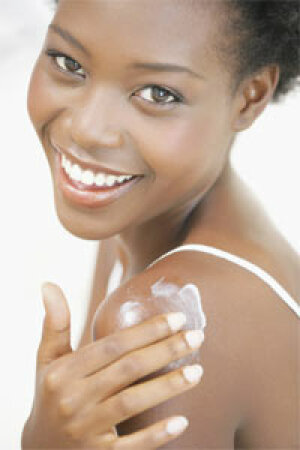