Straight Talk: Hair Straightening -- What are my options? 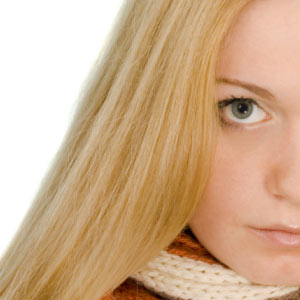 How did she achieve such straight, lustrous locks -- could it be a BK?
iStockphoto/Thinkstock

The newest thing in hair straightening is the Brazilian keratin treatment -- also known by the incredibly creative nickname "BK." It started popping up in the United States in the mid-"naughties" and has since garnered a ravenous cult following -- and a good bit of controversy. Keratin treatment, which costs several hundred dollars, involves a lot of chemicals and hours of painstaking straightening, but devotees swear by the silky results. The thing is, it's sold as a natural treatment, but the active ingredient is actually formaldehyde, a known carcinogen. It's not FDA-approved, and a study by Allure magazine discovered illegally high formaldehyde levels in all of the salons they tested [source: Fischer]. So -- yes, the Brazilian keratin treatment does seem to work wonders, but try it at your own risk. 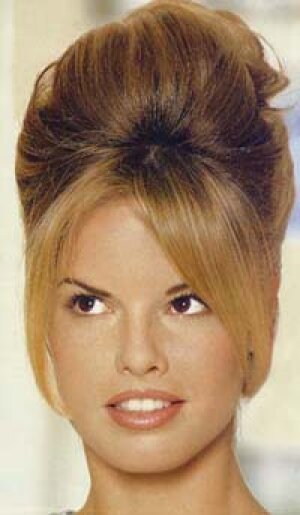