How to Choose the Best Shaving Cream for You 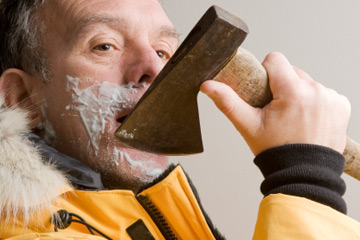 ©iStockphoto.com/RyersonClark
Whatever tool you choose, a great shaving cream can give you a better shave. See more personal hygiene pictures.

We have many choices available to us when it comes to removing face or body hair. There's a wide array of razors, ranging from electric to six-bladed wonders. There are creams, gels and lotions to soften the hairs and enable the razor to glide over the face without hacking it to pieces. There are even chemical depilatories that dissolve hair and waxes that allow you to pull it off with ease. For a more permanent option, there's electrolysis or laser hair removal.

It's quite an improvement over the choices of old, which for quite some time consisted largely of clamshells or shark teeth. Moving up through time, different cultures experimented with new ways to shave:

Yet, despite all these advances in razors, there still isn't a single shaving cream that works for everybody. So how do you choose the best shaving cream? Does it make a difference if you're shaving with a clamshell? Keep reading to find out. 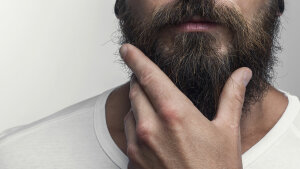 Can You Get Lice in Your Beard? 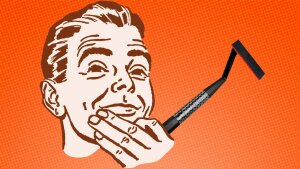 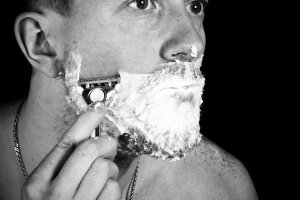