How did you get that close shave, man? Skarp/CSA-Images/Getty

Aiming something sharp and metal at your face, or any other body part for that matter, has always been kind of an iffy proposition. And when it's a double or triple or quadruple blade coming at you?

Who came up with this shaving idea anyway?

Finally, after a few millennia's worth of nicks and toilet-paper bandages, the hirsute among us may get a break. The Skarp Laser Razor — it is, as it sounds, a razor that uses a laser — is made for anyone who's ever cursed his or her shaving apparatus. Which is to say, anyone who's ever held a razor.

The Skarp is the brain-burst of Morgan Gustavsson, who brought one of the more popular hair removal products to the market, the intense pulsed light (or IPL), back in 1990. After years of research, Gustavsson and his crew evidently have taken a few steps forward with a low-intensity laser that supposedly "snaps" hairs off without any burning or irritation, and without any damage to the surrounding skin.

Add to that the super-green properties of a laser razor — you don't need a lot of water to shave, and you don't have dirty, bloody blades and plastic razor handles ending up in landfills by the billions — and a veritable shaving revolution may be upon us.

This new approach to shaving has its devotees. As of Oct. 12, more than 20,000 people had raised almost $4 million on Kickstarter to get the Skarp into production.

"They really get this," says Dr. Christopher Zachary, a dermatologist who does laser and skin surgery and is the chair of the Department of Dermatology at the University of California Irvine. "The public has spoken. I'm with the public here."

But Skarp has skeptics, too. Kickstarter suspended funding from its platform on Oct. 12 because Skarp didn't have a working prototype. Another crowdfunding site, Indiegogo, immediately picked it up, though. Scroll through the comments on either site to get a sense of what backers are saying.

Many different lasers remove hair. But a longstanding problem has been removing gray or white hair. Lasers react with color. But very light, gray or white hairs have little pigmentation in the hair to absorb the light.

The Skarp claims to have that covered by matching a particular color-carrying structure in every hair follicle — even when no color is apparent — with a certain wavelength emitted by the laser.

"For a laser to have an effect, you need a certain light source, and you need that light source to be absorbed by what we call a chromophore — literally, it means 'color loving' — agent that happens to wrap around the hair on every hair follicle," Zachary explains. "For that laser-tissue interaction to occur, the photons from the light have to be absorbed by that particular structure, those molecules. And then a 'heat' event occurs. Which, in this case, would simply snap the hair."

The "snapping" of the follicle is done at the skin's surface, unlike IPL or other permanent hair-removal processes, which target and destroy the root of the hair, under the skin. That sometimes can damage skin, something Skarp claims will not happen with its razor. The new laser razor aims to cut the hair squarely, too, unlike blades, which cut at an angle. Hair cut at an angle sometimes causes skin bumps, when the hair moves back toward the skin. Plus, the Skarp does not burn the hair, so there will be no smell.

From Idea to the Bathroom Sink

One of the problems Skarp has had with coming up with a working prototype — the ones shown on its funding pages are very crude — is that the company hasn't built the strong fiber that will carry the laser light. That fiber is "only possible with mass production automated machinery," Skarp says. But the fiber is designed, the company claims. Manufacturing is scheduled to start early next year. The company has a design for the razor itself, too. The Skarp will take one AAA battery, which should last about a month. The razor itself could last for years, and it could cost about $150.

Zachary, who has known Gustavsson for years and who made a presentation on the Skarp to a European group in Amsterdam in early October, is expecting to conduct clinical trials on the Skarp this spring. Shortly after, production should ramp up. The idea is to get working razors in some people's hands as early as March.

After that, if all goes as Skarp plans, the revolution begins in earnest. Those on the front lines, at least, should be well groomed. 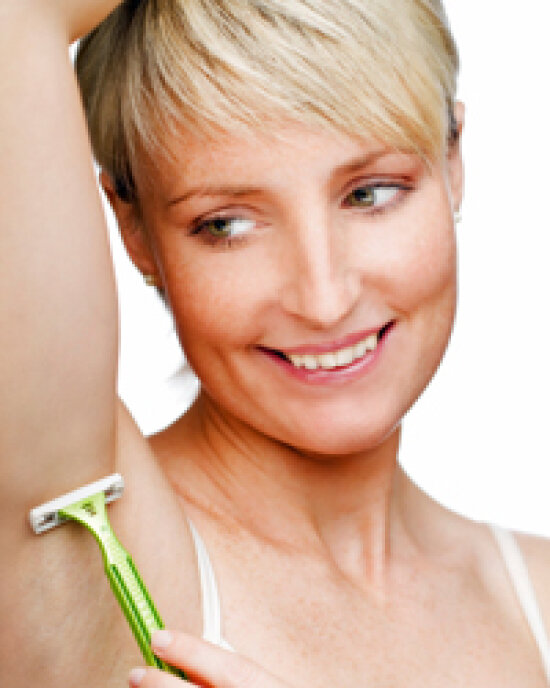 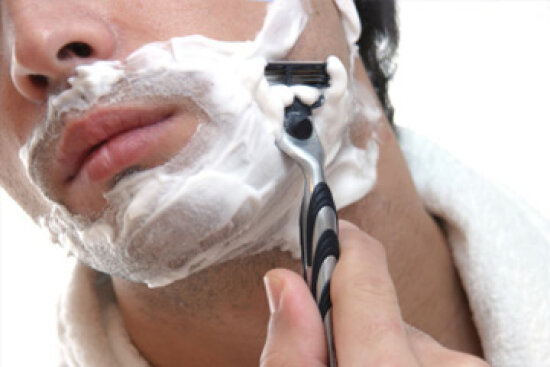 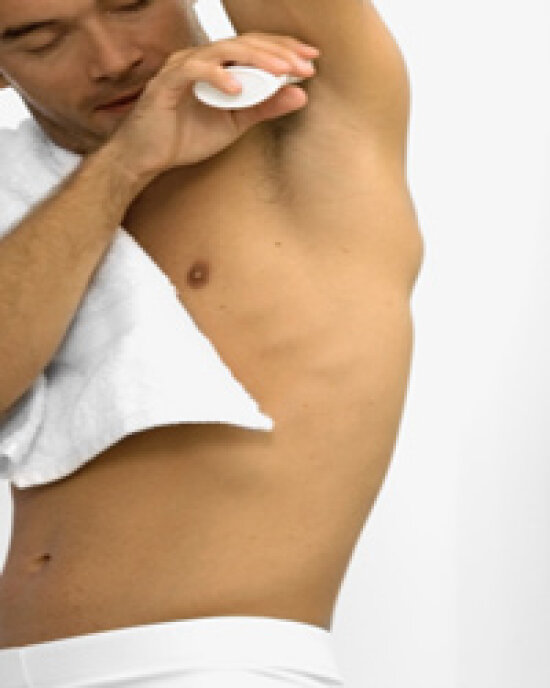 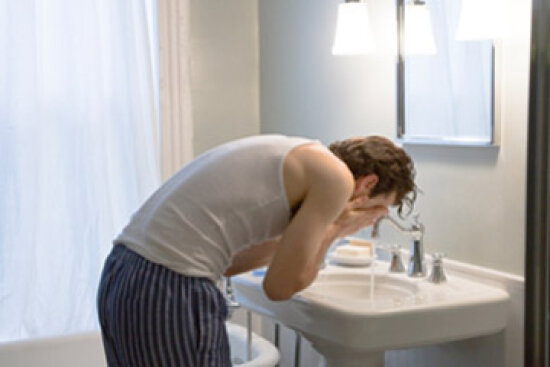 How often should men wash their faces? 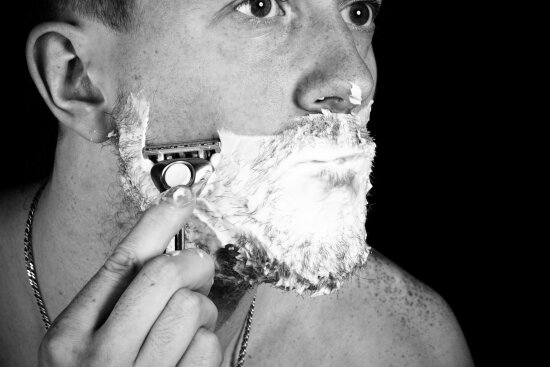 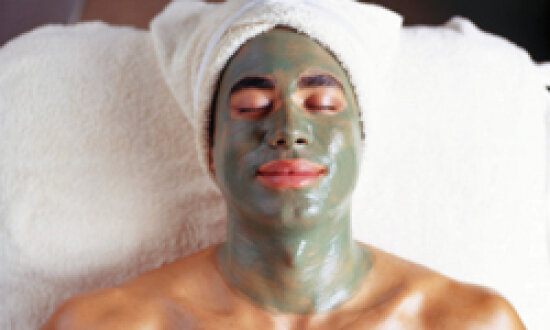 5 Grooming Tools Every Man Should Have