by Gallagher Flinn
Prev NEXT
7

When it comes to luxury, gold is good. But sure as rock beats scissors, when it comes to extravagance, platinum beats gold. Since platinum is one of the rarest and most valuable metals on the planet, it only makes sense to find a way to put it into a face cream, which is exactly what the chemists at La Prairie have done with Cellular Cream Platinum Rare.

That is, it sort of makes sense, or at the very least it ought to make sense at $1,000 per canister. According to La Prairie, platinum has the ability to bond with human skin, allowing their chemists and dermatologists to create "a skin-transforming formula that recharges the skin's electrical balance with pure platinum to ensure ageless performance, protect the skin's DNA, and replenish moisture continuously for a look of soft splendor" [source: La Prairie].

The idea of using a rare metal as a moisturizer may be a little confusing, but when you're dropping a grand for 1.7 ounces, you're not just paying for beautiful skin. You're paying for the privilege of saying that what you rub into your skin every night is even better than gold. 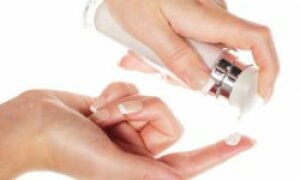 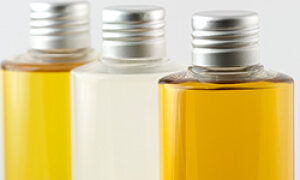 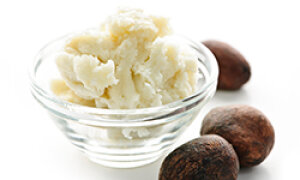