5 Bizarre Ways to Moisturize Your Skin

by Caitlin Uttley
Prev NEXT
1

Believe it or not, even urine has some natural moisturizing properties. One component of human urine -- and the urine of all mammals for that matter -- is what is known as urea. When proteins in the body are broken down, urea is produced as a waste product. Urea is produced in the liver, moves to the kidneys and passes out of the body through the urine.

Urea itself has properties that supposedly make the skin smooth and soft. Today, several cosmetic and skin care products such as moisturizing cream contain urea, but it's a form of urea that has been manufactured in a lab, not in the liver [source: Kois]. The catch is that for urea to be effective as a moisturizer, it needs to have time to penetrate the skin. So it's more effective as a cream or lotion that you rub into your skin than it would be by simply urinating on yourself, for example.

Learn about both common and unusual ways to moisturize your skin by visiting the links below. 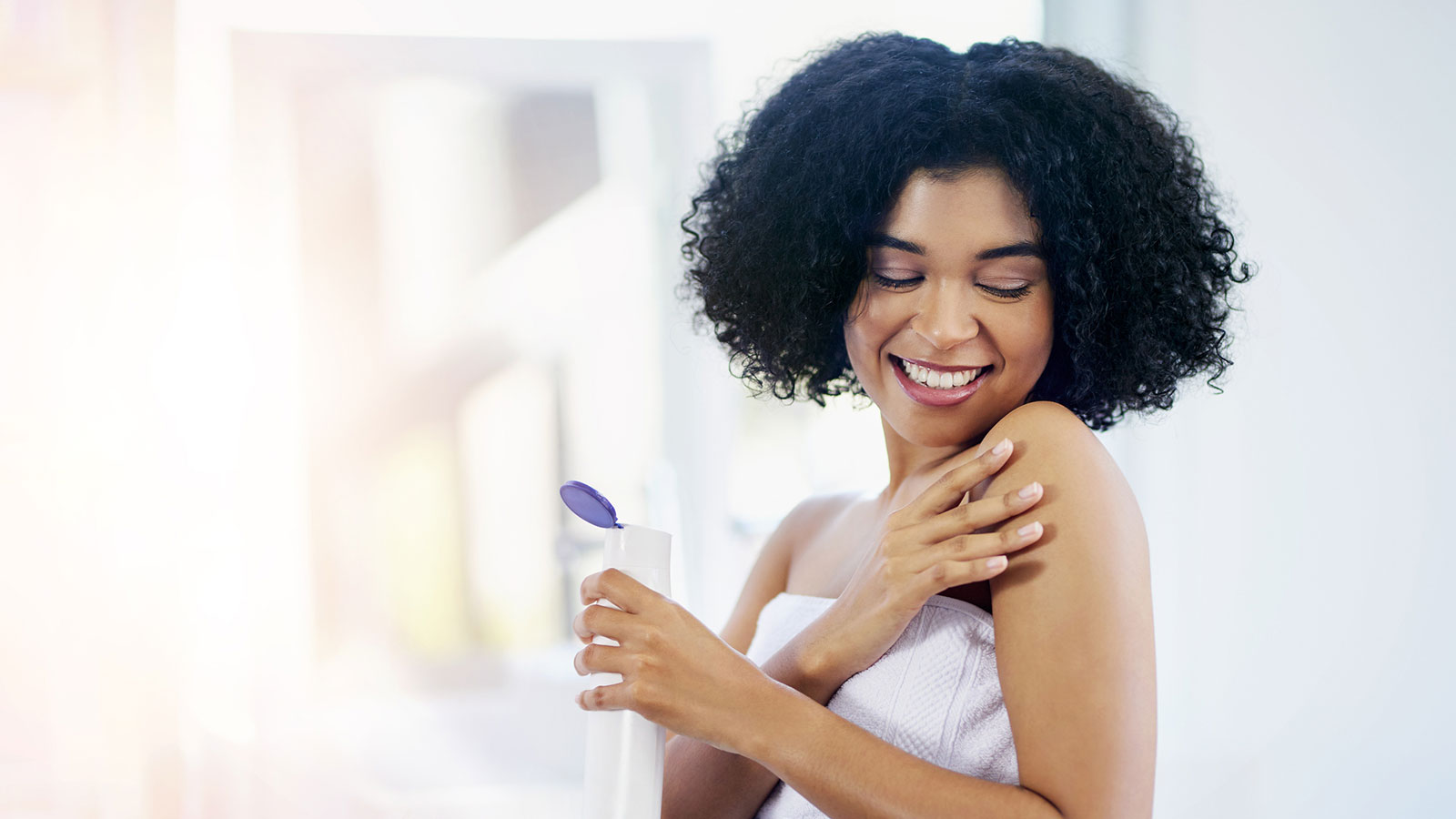 HowStuffWorks finds out what ashy skin is and how to treat it.