The most frustrating thing about lichen planus is that no one knows exactly what causes it. The majority of medical experts who have weighed in on the subject believe it's an autoimmune disease. When a disease is autoimmune, it means the immune system malfunctions, which can cause a rash. Nobody knows exactly why this happens. It's the same type of mystery that surrounds eczema and psoriasis. There are theories that lichen planus could be related to stress, genetics and certain viruses, but none of those ideas are likely to be proven any time soon. To add to the confusion, certain medications can cause allergic reactions that appear identical to the rash caused by lichen planus [source: American Osteopathic College of Dermatology].

These medications include those used to treat high blood pressure, arthritis and heart disease [source: American Academy of Dermatology]. Anything containing gold, antibiotics, arsenic, quinine, diuretics and several other chemical compounds can have the same effect, too [source: Berman]. Lichen planus has also been linked to hepatitis C, although it's believed that any type of liver disease could put you at a higher risk of developing the disease [source: Mayo Clinic].

No one can say for certain what causes lichen planus, but we do know that it can affect anyone. It is completely blind to age and gender; although it most often affects people between the ages of 30 and 60, anyone can develop it [source: Chuang]. The disease tends to affect everyone differently, which makes treatment a little tricky as well. Luckily, the disease eventually goes away on its own.

To find out what types of treatment tend to be the most effective, keep reading.

What Does It Mean?

Lichen planus might seem like an unusual name for a disease. The word "lichen" actually refers to a specific type of tree moss, and the word "planus" means flat in Latin. If you put those words together you get a flat moss, which may describe the appearance of the condition [source: MedicineNet]. 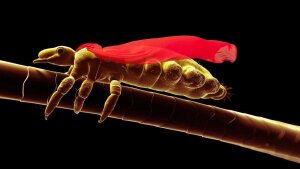 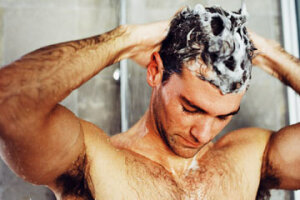 At a Glance: Scalp Fungus 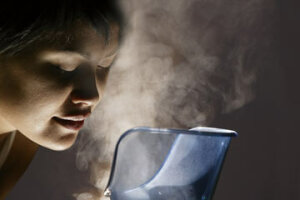 At a Glance: Face Steaming